The Movi is a camera that makes live streaming look pretty

We all know Livestream, the service, but here comes Livestream, the camera: The Movi is the company’s first venture into consumer hardware — a palm-size 4K video camera that lets you edit as you broadcast.

The Movi isn’t just some fire-and-forget webcam; it’s loaded with software that will let you play the role of director. First, put the camera where you want it, then launch the Movi app on your iPhone (iOS only for now). The camera will automatically detect faces and motion in your scene and give you no less than nine different shots to choose from, at various degrees of zoom. 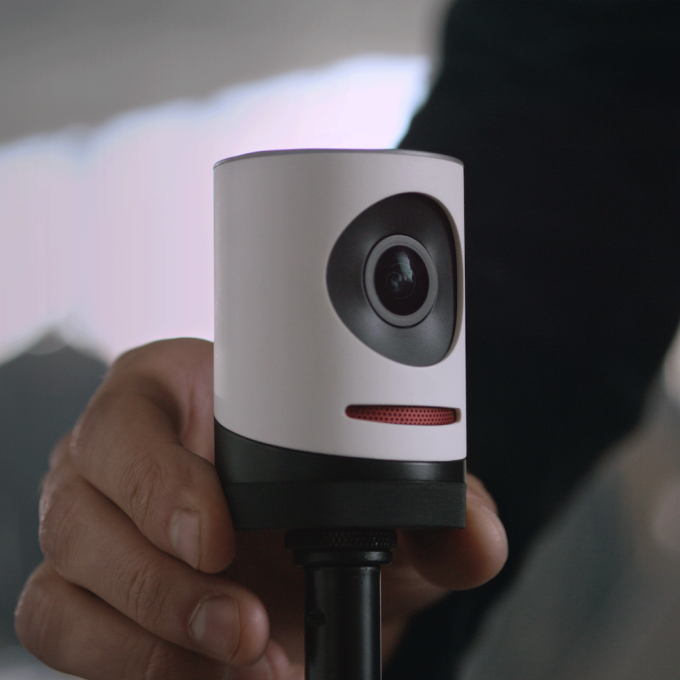 It can do that thanks to the 150-degree lens and 4K sensor, but you can put your own spin on things with simple smartphone gestures: pinch to zoom, drag to pan and tap to cut to another shot. You can save the video to your phone or a microSD card (a 16GB card is included), broadcast live or both. Fair warning: Live broadcasting costs a $9 monthly subscription. 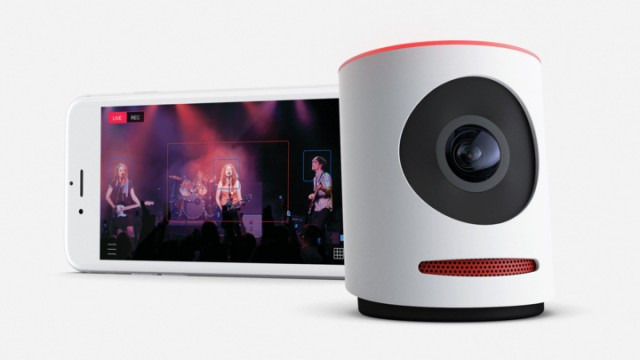 The Livestream Movi and iOS app.

Compromises? Although the 4-ounce camera is technically 4K, it uses all that resolution to give you realtime flexibility, so the actual video recorded is 720p — technically HD, but only just. There’s a microphone “array,” though no port for attaching an external mic. The 1,200 milliamp-hour battery supplies power for just one hour of streaming, although Livestream offers a rain-proof Movi Pro accessory for recording up to 10 hours.

It’s hard to see the Movi reaching a wide audience given its monthly subscription model, but we can think of more than a few Periscope and Meerkat stars who could use something like this.

The camera is equipped with Wi-Fi and Bluetooth, and the app is compatible with any iOS device running iOS 9. Mounting hardware is included. Livestream’s interesting little camera is coming in April for $399, but you can pre-order one starting today for $200 from the Movi website. 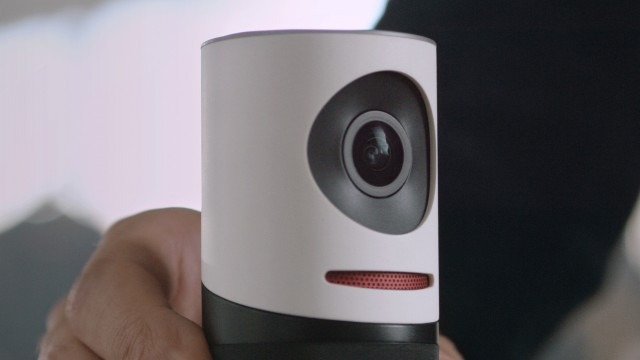 The Livestream Movi is a small video camera that works with an iOS app to take live broadcasts to a new level.