Watch Out World: Robots Can Evolve 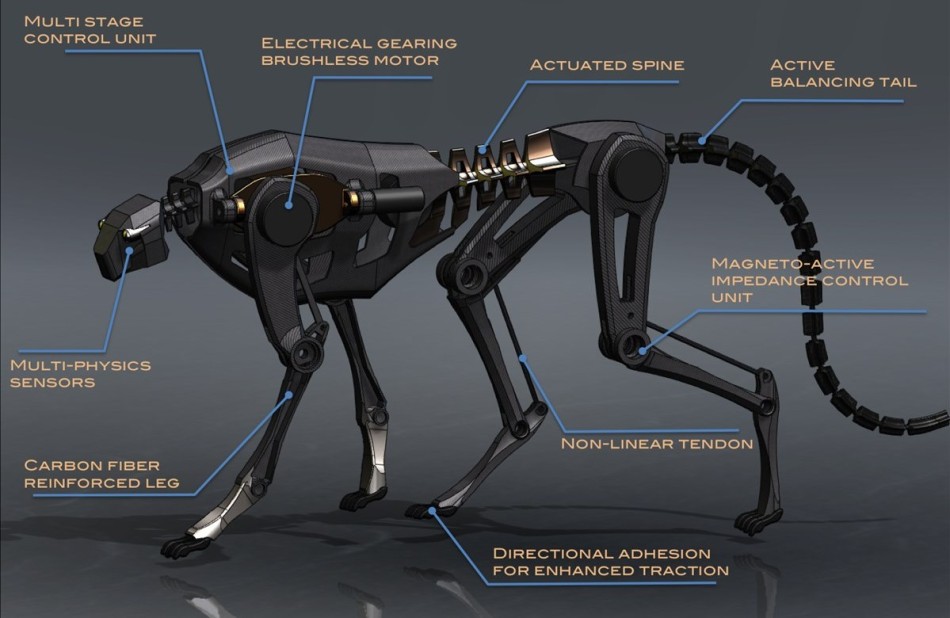 If you think robots are machines programmed to perform a single task, you might be surprised to learn that they’re capable of evolving themselves.

Warning: this story may trigger paranoid thoughts about robots taking over the world in the future.

At the University of Cambridge, scientists developed a “mother” robot that can not only build smaller robots, but also select which of its “children” are the fittest for survival. The mother bot was programmed to build robots capable of moving, but after the initial programming, was all of its actions were autonomous.

The study, published in the journal PLOS One, discussed the lab’s work in which the researchers gave a robot the task of designing another bot capable of movement. You can see in the video below that by using blocks and a motor, the robot successfully constructs a little gadget that can move around.

For robotic evolutionary purposes, the mother bot would build 10 children, and then observe how far they moved in a given time. The fastest ones were kept as they were, while the slower ones were disassembled and redesigned. By the end of the experiment, the fastest robots in the bunch were twice as fast as the best robots from the first generation of bots.

Despite having programmed the robot, the engineers themselves were surprised by its capabilities. The team found outthat the robot mother was not only able to redesign the little baby bots, but she was able to introduce new shapes and patterns, some of which even human designers would not have been able to build.

“One of the big questions in biology is how intelligence came about — we’re using robotics to explore this mystery,” Iida said. “We think of robots as performing repetitive tasks, and they’re typically designed for mass production instead of mass customisation, but we want to see robots that are capable of innovation and creativity.”

The notion that robots can evolve can seem a little bit unnerving, but truthfully, the machines are far from any type of robot world domination. In fact, these evolutionary capabilities may bring about some exciting new advancements. With their creative flair and innovative abilities, robots could ensure good quality in new products, and detect and fix any errors before they’re mass-produced. And with their ability to design customized parts that human designers wouldn’t have been able to construct themselves, humans and robots might be able to collaborate and create new devices that we can’t even imagine. Frankly, it might be fascinating to sit on the sidelines for a while and see just what these revolutionary bots are capable of.