iPad Pro is the final nail in the PC’s coffin 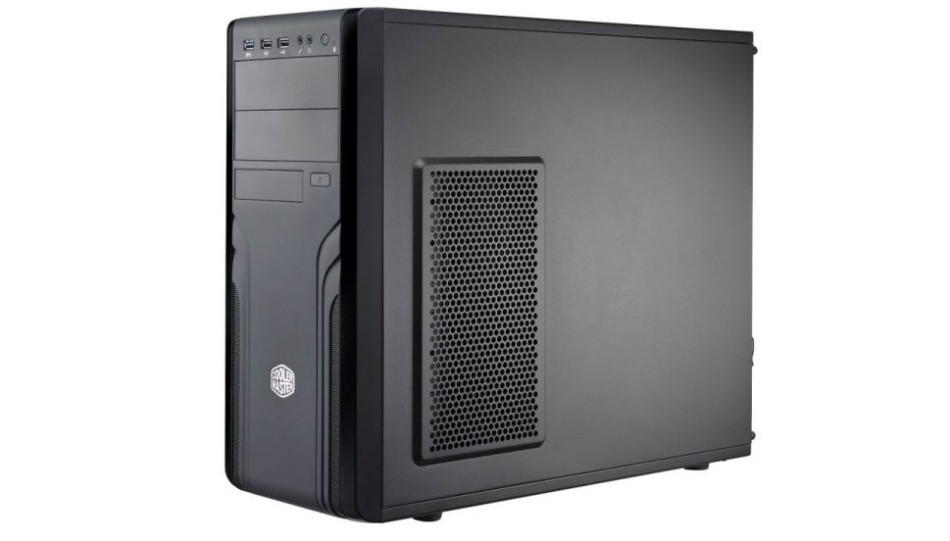 How many times has the PC been declared dead? To be honest, we’ve lost count, but Apple CEO Tim Cook is the latest person to happily attempt to hammer nails into the humble personal computer’s coffin.

When being interviewed by the Telegraph, Cook said that he didn’t understand why anyone would want to buy a PC any longer.

Really Tim? There’s no use for a PC at all in this world? A few reasons for wanting one that instantly spring to mind are sheer power and high-end performance, gaming, along with flexibility and upgradability for starters.

Of course, the comment has just a slight agenda given that the iPad Pro goes on sale tomorrow, and Cook is busy trying to talk up the launch – which is vital for Apple given the fact that the company’s tablets have been on the slide for some time now (though it’s not just Cupertino’s slates which have been slumping, to be fair).

Cook asserted: “Yes, the iPad Pro is a replacement for a notebook or a desktop for many, many people. They will start using it and conclude they no longer need to use anything else, other than their phones.”

The iPad Pro starts at £679 for the 32GB Wi-Fi model when it goes on sale tomorrow.

In the same interview, Apple’s chief executive also hinted that the firm is set toproduce a medical device of some kind, given the Apple Watch and iPhone’s success in the health arena.