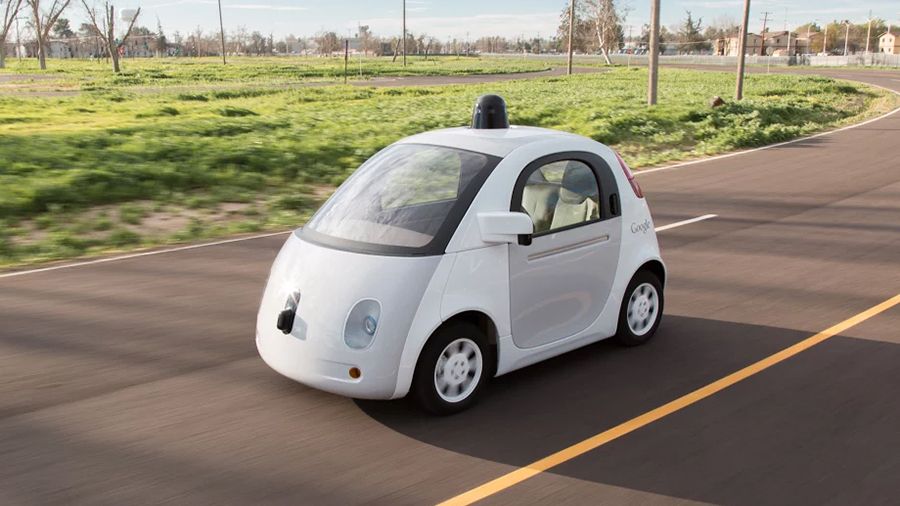 Yahoo Autos reports on the plan, which sounds reminiscent of the way Google partners with other companies to make its Nexus line of phones and tablets.

Google will be providing the brains that will enable the vehicles to drive unaided – and Ford will provide the car manufacturing expertise (and will maybe result in cars that look a little cooler than Google’s own bubble car).

Such a partnership in principle sounds like it would make a lot of sense: Google lacks the manufacturing horsepower of Ford, and although Ford is dabbling in self-driving technology of its own, its tests are nowhere near as advanced as Google.

Again, a lot like the Nexus line, the deal is said to be non-exclusive, meaning that Google and Ford could conceivably partner with another carmaker on future models.

What’s particularly interesting is that the intention appears to be not to sell private cars to individuals, but to create a competitor ride-sharing scheme to the likes of Uber (which perplexingly, Google has invested heavily into).

This is perhaps in line with Google’s larger business model, where it puts its products at the centre of networks and ecosystems, in contrast to (say) Apple, which is happier to sell you a lump of metal and circuits and cream off of a fat profit margin.

Exactly how the arrangement will play out remains to be seen, as Ford is said to be nervous about liability issues (if an autonomous vehicle crashes, who is to blame?), but we would speculate that Google’s car projects could be spun out into a separate business unit of Alphabet (Google’s new parent company), and then Ford will invest some cash into that.

Guess we’ll find out for sure in January.