Xiaomi’s MacBook ripoff could be a reality after all 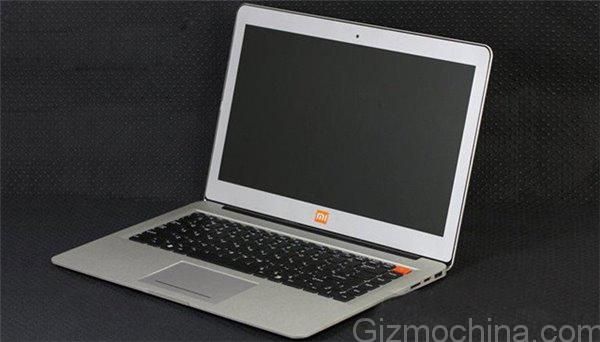 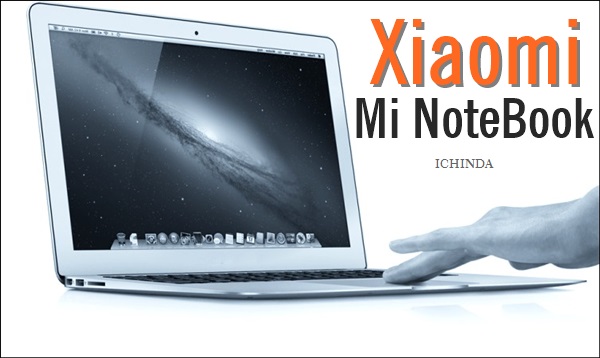 Not content with competing with Apple in the smartphone and wearables category, noted ripoff artists Xiaomi are reportedly considering unveiling their very first notebook computer early in 2016.

The notebook is reportedly planned for the first quarter of next year, and would be designed to compete directly with higher-end laptops like the MacBook Air and Lenovo’s ThinkPad. Xiaomi is said to have already held talks with Samsung regarding memory chips and, possibly, displays.

Despite the continued current slide in PC sales across the board, Xiaomi has already proven that it can be competitive in crowded marketplaces. Last month it once again becameChina’s top smartphone maker, pushing Apple down to third place in the country.

With smartphone sales slowing in China, however, it makes sense why Xiaomi would want to enter a new sector — even if it is a struggling one like the laptop market.

This isn’t the first time we’ve heard rumors of a Xiaomi notebook. Late last year, Apple fans were left aghast when pictures of a supposed Xiaomi MacBook Air lookalike appeared online. At the time, Xiaomi insisted that they were fakes — although today’s news calls that dismissal into question.

Either that, or someone’s dodgy Photoshop trolling effort got people at Xiaomi seriously discussing the possibility of an own-brand notebook.