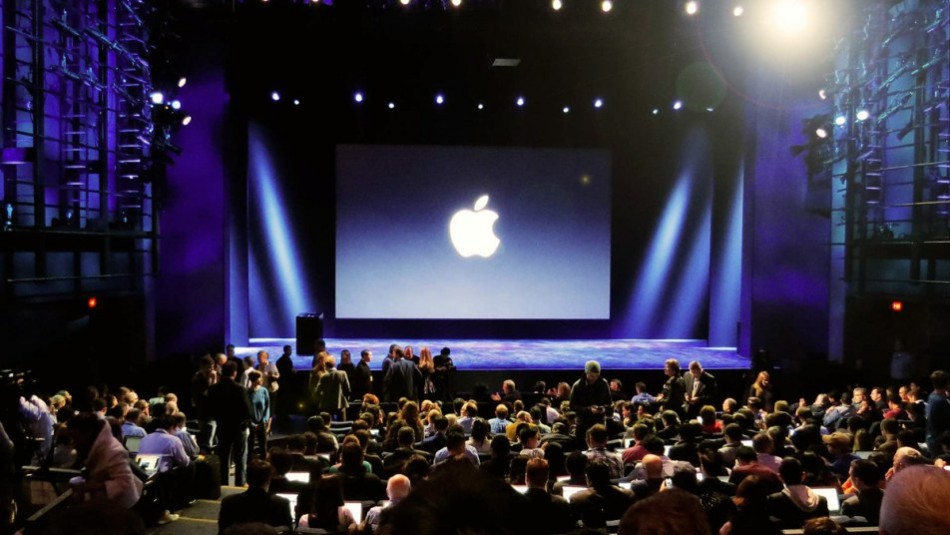 There are two big events that hardcore Apple fans look forward to most each year: WWDC and the September iPhone event. Today’s “Let us loop you in” press conference was neither. While there’s no question that Apple’s first big event of 2016 was less exciting than what we’re used to with Apple, it was still quite a show and we came away with a number of new products to check out.

In this post, we’ve rounded up all of the most important announcements from today’s Apple event so you can read about them in one place. 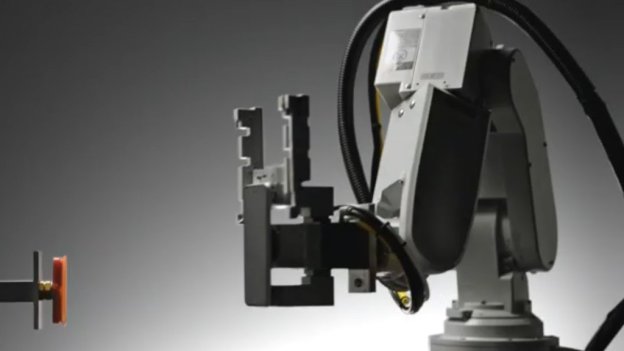 Liam isn’t a product that will make its way to people’s homes anytime soon, but it’s still one of the coolest things Apple showed off on stage on Monday.

What is Liam? It’s a special robot that Apple developed to disassemble old iPhones that can’t be revived. Liam pulls the phones apart and separates all of the components that can be reused like screws. It also pulls out components made of recyclable materials like gold — yes, there’s gold in your iPhone — and separates them out to be repurposed. 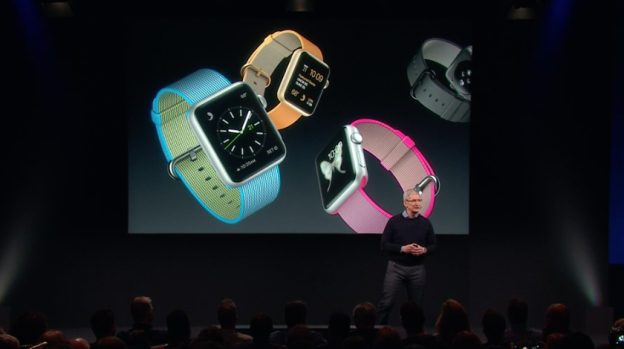 Apple said that about a third of Apple Watch owners change their bands often, so it announced a bunch of new colors for the Sport band and new leather band colors. Apple also announced a new line of nylon straps.

But the biggest news might be a price drop: the Apple Watch Sport now starts at just $299. More details can be found here.

Apple CEO Tim Cook said that there are already more than 5,000 apps for the new fourth-generation Apple TV, and he gave a whole bunch of examples on stage. More importantly, Cook announced some sweet new features that will be added to the new Apple TV in Apple’s new tvOS update.

The new version of the software will include folder support and support for dictation, which will allow you to perform searches or even enter usernames and passwords using Siri.

The new version of tvOS will be released today, and it’ll be a free upgrade. 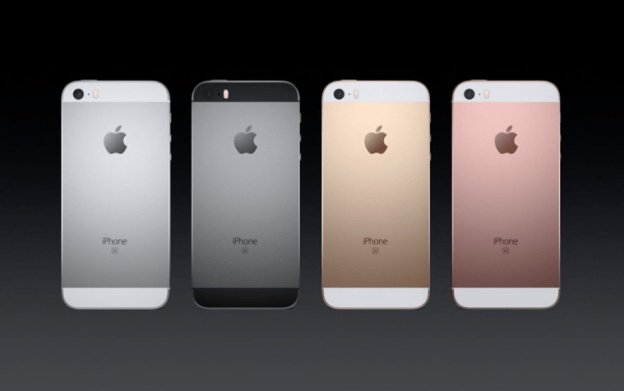 The iPhone lineup is Apple’s big moneymaker and it just received its first new addition of 2016. While the SE certainly isn’t the flagship iPhone 7 and iPhone 7 Plus we’re all anxiously awaiting, it is a smart move on Apple’s part.

Apple’s new iPhone SE features a familiar design and a familiar screen size: 4 inches. That’s right, iPhone users who are still holding onto their old iPhone 5 or iPhone 5s handsets finally have a new iPhone to upgrade to if they want the latest and greatest Apple features without buying a larger phone that doesn’t fit in the hand as comfortably.

The iPhone SE will also sport better battery life than the iPhone 5s, and it includes the same 12-megapixel camera as the 6s series. Live photos will also be supported, though the iPhone SE screen doesn’t support 3D Touch.

Apple’s new iPhone SE will start at just $399 and it launches next week on March 31st. Preorders will open on Thursday, March 24th.

iOS 9.3 will be available for compatible devices for free beginning today. 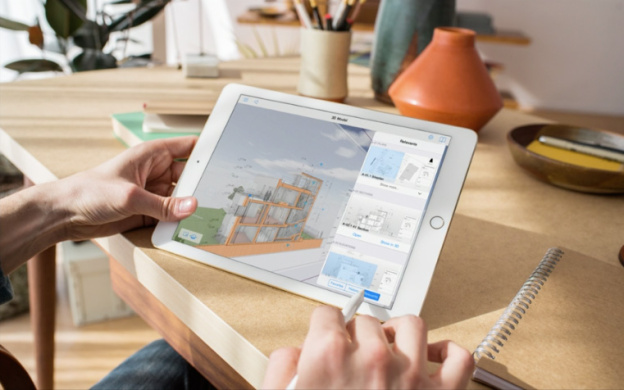 Apple’s iPads aren’t anywhere near as exciting as its iPhones these days, but that might change at least a little bit when people check out Apple’s newest iPad: the iPad Pro. That’s right, it has the same name as the larger 12.9-inch model.

The 9.7-inch iPad is the tablet that started it all, spawning a totally new market that other consumer electronics companies like Samsung and Amazon would go on to attack as well. Apple was the first to create this new generation of light-duty consumer tablets though, and it’s still the best.

The new 9.7-inch model weighs less than 1 lb and it features specs that are in line with the larger 12.9-inch model. It also has some big upgrades though, including Apple’s new True Tone display technology which adjusts the tones of the display based on the lighting environment in which it’s used. There’s also a four-speaker speaker system that is adaptive based on how you’re holding the tablet.

Check out our earlier coverage for more details on the new iPad Pro’s specs and features.

Apple’s new 9.7-inch iPad Pro starts at $599 for the Wi-Fi model with 32GB of storage, and it will top out at 256GB of storage. It will also come in Apple’s new rose gold color in addition to silver and space gray, and it begins shipping on March 31st. Preorder availability kicks off on Thursday, March 24th.