BlueStacks 2 launches as hardcore PC gamers get into mobile games 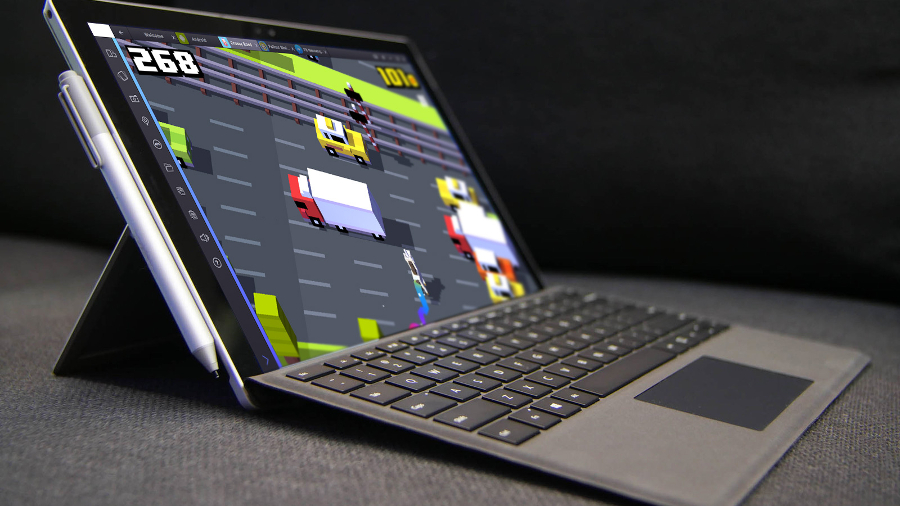 BlueStacks has announced the launch of the second version of its platform, and also the fact that it has surpassed the 100 million download mark.

In fact, it has now tallied 109 million downloads, with 220,000 new users joining daily on average, which is double the rate of growth seen at the same time last year.

BlueStacks allows for playing Android games on Windows and the Mac, and the launch of BlueStacks 2 sees the addition of several new features.

These include a new browser-like interface, allowing for ads to be opened in a new tab so they can be perused without interrupting gameplay, and you can run multiple apps simultaneously over different tabs (for example, users can have messaging and gaming apps running at the same time).

It’s interesting to see BlueStacks pushing forward strongly with user numbers in the light of ex-Microsoft CEO Steve Ballmer’s recent remarks about his unhappiness at the situation with Windows smartphone apps, and his insistence that bringing Android apps across to Redmond’s platform would be the right move.

CEO of BlueStacks, Rosen Sharma, observed that hardcore PC gamers are getting into playing “midcore” mobile games on the platform.

He noted: “These users spend a lot of money, which has attracted app developers to our platform in droves. On the other end of the spectrum, apps like messaging and eCommerce also tend to get heavy usage and attract high-value users. The platform has been a boon for advertisers.”

BlueStacks Product Manager, Shashi Kant Sharma, added: “The average Bluestacks user spends 89 minutes playing on their first day. In addition, once someone discovers apps on PC or TV they tend to use them across all of their devices, giving the BlueStacks platform powerful reach for developers.”

BlueStacks counts some big names as investors, the latest being Samsung, and the outfit now has over 100 staff members.