One enormous advantage of using iOS compared to Android is that you always have access to the latest software as soon as it’s ready. If you want to see a stark demonstration of this, consider that within three days of its release, iOS 9 has already crossed the 20% adoption rate threshold, which is something that it took Android 5.0 Lollipop a ridiculous nine months to accomplish. 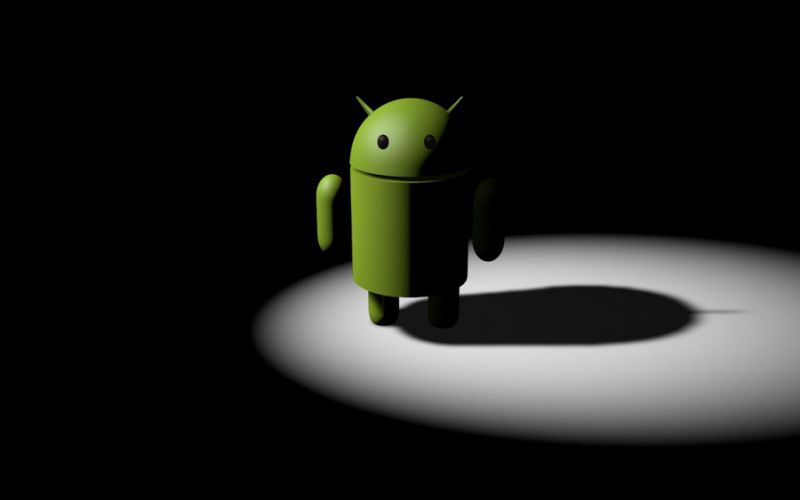 As you can see in this chart from Mixpanel, iOS 9 was installed on more than 20% of iPhones by 9 a.m. ET this morning:

In August this year, Android 5.0 Lollipop was still under 20% adoption, despite the fact that it had been released eight months prior. In fact, it was only at the start of this month Lollipop got installed on more than 20% of active Android devices:

Upgrading your phone to the latest software is important not just because of all the new features and improvements you’ll get, but also becauseupgrades frequently patch major security flaws in devices. Google and other OEMs have been doing work to get security patches out faster than they have in the past, but it doesn’t change the fact that the vast majority of Android updates first have to go through an OEM first and then a carrier.

While there are definite pluses and minuses for both iOS and Android, there’s no doubt that Apple’s ability to get the newest software out to its users quickly is a major plus for iOS that Google may never be able to match.