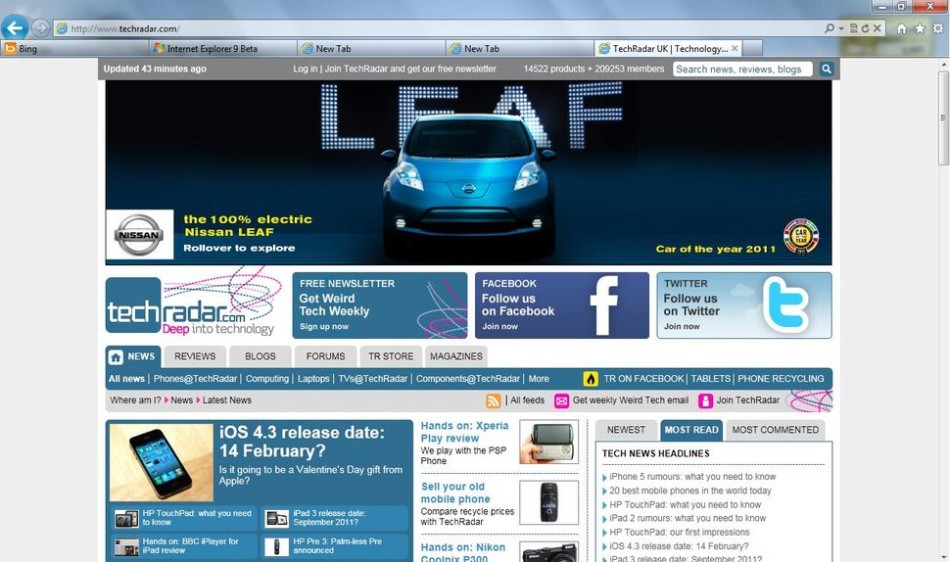 Microsoft has issued yet another reminder to Internet Explorer users that come the start of next year, the browser will no longer be supported with security fixes unless you’re running the very latest version (IE 11).

In other words, if you’re still using older incarnations of Internet Explorer after January 12, you’ll potentially be vulnerable to fresh exploits going forward – and you can bet that malicious types will be attempting to capitalise on any users who fail to upgrade.

And by all accounts, there are still a hell of a lot of users out there running earlier versions of Redmond’s web browser.

As well as security patches, Microsoft will no longer support older flavours of IE in terms of both free and paid-for assisted support options.

In its statement, Microsoft further notes that IE11 (and the new Edge browser) boasts better security than previous versions anyway (naturally), not to mention improved performance.

Redmond first warned on this matter back in October, when it remarked that outdated browsers represent a major challenge when it comes to keeping web surfers safe and secure. And last month, the company issued another reminder to enterprise customers – so Microsoft really is battering us over the head with this message (unsurprisingly given the potential risks those who fail to take action might face).

Speaking of enterprises, for those businesses worried about running legacy web apps, Internet Explorer 11 has an Enterprise Mode which offers backwards compatibility and is fully supported by Microsoft.