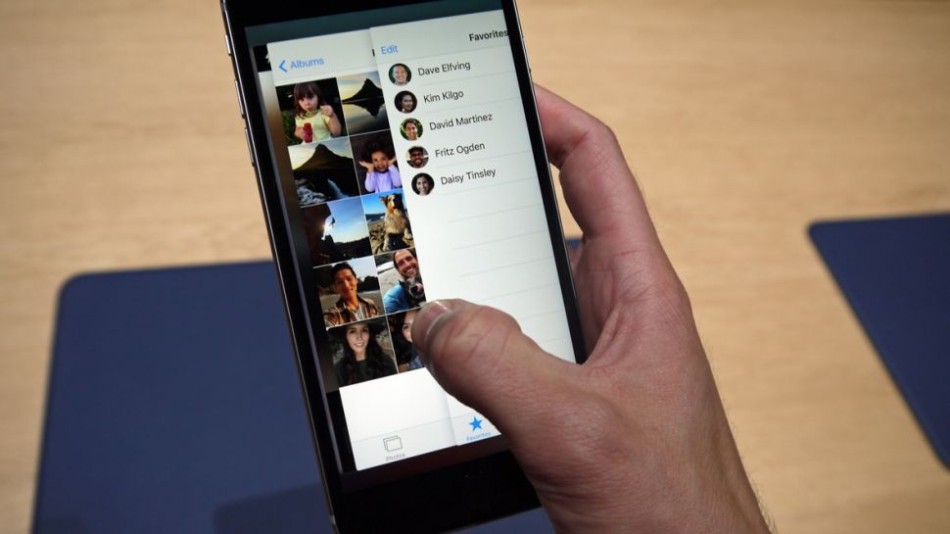 The Samsung Galaxy Note 5 and iPhone 6S Plus are two of the biggest phones of 2015 in more ways than one, as not only are they phablet sized they were also highly anticipated flagships.

Now they’re both here and the battle between them is likely to be fierce, with both handsets featuring a premium design, great cameras and top tier specs.

They’re clearly both impressive phones but to see how mind blowing they really are, we’ve put these two heavyweights head-to-head to see how they compare in all the key areas.

While past Galaxy Note handsets have had fairly disappointing designs it’s all change with the Samsung Galaxy Note 5, a phone with a slim 7.6mm thick build, a metal frame and a glass back. The left and right edges curve inwards at the back making it easier to grip and the whole thing looks great. 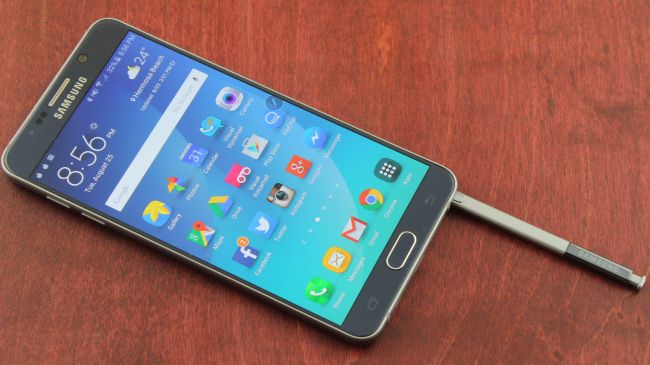 The iPhone 6S Plus has a more metal-heavy design – in fact it’s all metal, with a seamless unibody. It’s slim too and looks just as good as the Galaxy Note 5. It’s arguably better as the glass back of the Note 5 is a bit of a fingerprint magnet and more easily broken, but they’re both enormously stylish.

The Samsung Galaxy Note 5 has a huge 5.7-inch 1440 x 2560 Super AMOLED display with a pixel density of 518 pixels per inch. It’s big, incredibly sharp and thanks to the use of Super AMOLED it’s also bright and vibrant. In all it really is one of the best smartphone screens we’ve ever come across. 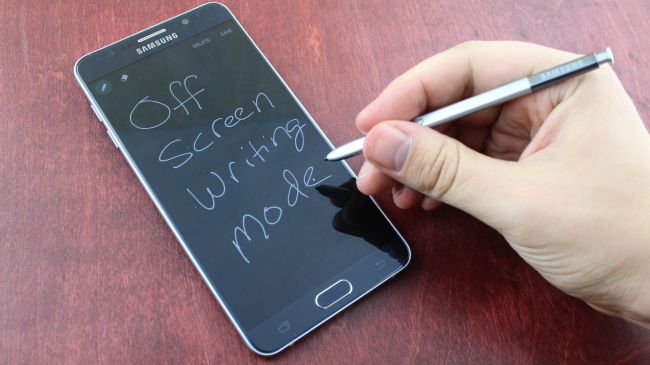 To help you get around that massive expanse the Galaxy Note 5 also has an S Pen stylus and even that has got a few new tricks up its sleeve, such as the ability to make notes on the screen without even turning it on.

The iPhone 6S Plus is going to have its work cut out to compete then, but it has a shot, with a smaller but still large 5.5-inch 1080 x 1920 IPS LCD display and an innovative pressure-sensitive 3D Touch feature. We’ll let you know how it fares when we’ve put it through our full review, but coming from Apple we expect great contrast and colour accuracy.

On paper the Samsung Galaxy Note 5 has an easy win here, with its 2.1GHz octa-core Exynos 7420 processor and 4GB of RAM. Those specs translate into beastly performance, with the Note 5 easily blasting through anything you can throw at it. 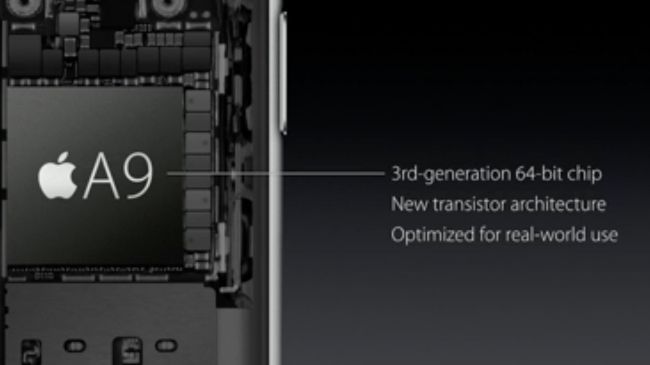 The iPhone 6S Plus on the other hand has a likely dual-core A9 processor, but don’t let those specs fool you as Apple’s phones are usually almost impossibly smooth during operation and we expect no less here.

Samsung has really delivered with the Galaxy Note 5’s camera. It has the same 16MP sensor as the Samsung Galaxy S6 and like that phone it can take photos in stunning quality, even when the lighting isn’t ideal.

Optical image stabilisation surely helps with that, and along with a range of shooting modes, settings and options it should suit both point-and-shooters and seasoned snappers. The front-facing camera isn’t quite as impressive, but at 5MP it gets the job done. 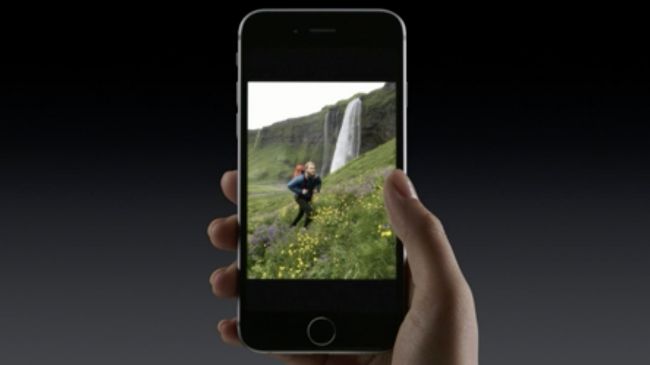 The iPhone 6S Plus has a 12MP rear camera and a 5MP front-facing one. Like the Samsung Galaxy Note 5 it includes optical image stabilisation and given Apple’s camera prowess it should hopefully be able to give the Note 5 a run for its money.

Here lies perhaps the biggest difference between the two phones, as while the Samsung Galaxy Note 5 runs Android 5.1, the iPhone 6S Plus runs iOS 9. By now you probably know whether you’re an iOS or an Android person, but while there are differences between them they’re both exceedingly polished operating systems by this point, with a massive selection of apps.

The Samsung Galaxy Note 5 has a 3,020 mAh battery, which is a slight downgrade from the 3,220 mAh juice pack found in the Samsung Galaxy Note 4, but its performance isn’t too terrible, standing up to a day of fairly heavy use between charges. With fast and wireless charging supported it’s easy to get it juiced up again too.

The iPhone 6S Plus is likely to offer a day or more of battery life too. Apple hasn’t confirmed exactly how big the juice pack is, but the official stats are identical to the iPhone 6 Plus at up to 24 hours of talk time or 14 hours of HD video.

The Samsung Galaxy Note 5 can be grabbed for around $740 SIM free, but sadly only if you’re in the US, as that’s the only part of the Western world where you can currently buy the phone.

The Samsung Galaxy Note 5 can go toe-to-toe with the iPhone 6S Plus in every area, with both phones offering a stylish design, lots of power, impressive cameras, great screens and speedy fingerprint scanners.

They’re clearly two of the best phablets on the planet and with similar price tags too the real decision is whether you’d rather run iOS or Android.