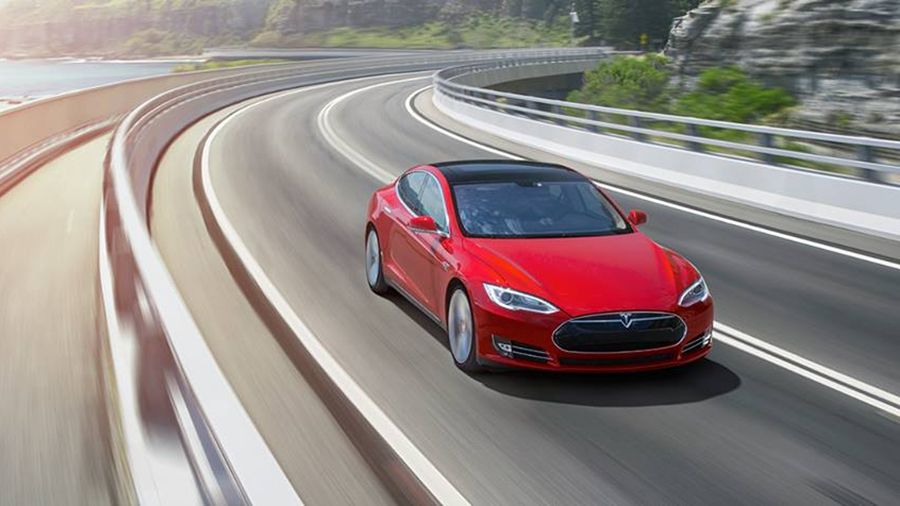 Sure, Tesla’s new Summon feature is cool, but according to Elon Musk it’s just the start of the company’s grand self-driving plans, describing it as “a baby step.”

In its current incarnation, the feature enables Tesla owners to call their car to them from a distance of around 12 metres, or similarly send the car to go park itself.

But Musk claims that by 2018 Tesla will take that functionality and build upon it so its cars can be summoned, not just from across the street, but from the other side of a continent.

“It will meet you wherever your phone is and it will just automatically charge itself along the entire journey,” he explained.

A car that drives itself is an impressive feat, but one that charges itself without driver assistance, too? That’s witchcraft. Or something equally frightening, as Tesla will fulfil its self-charging promise via a metal snake-like mechanism that’s straight out of our nightmares.

To see it in action check out the video below.