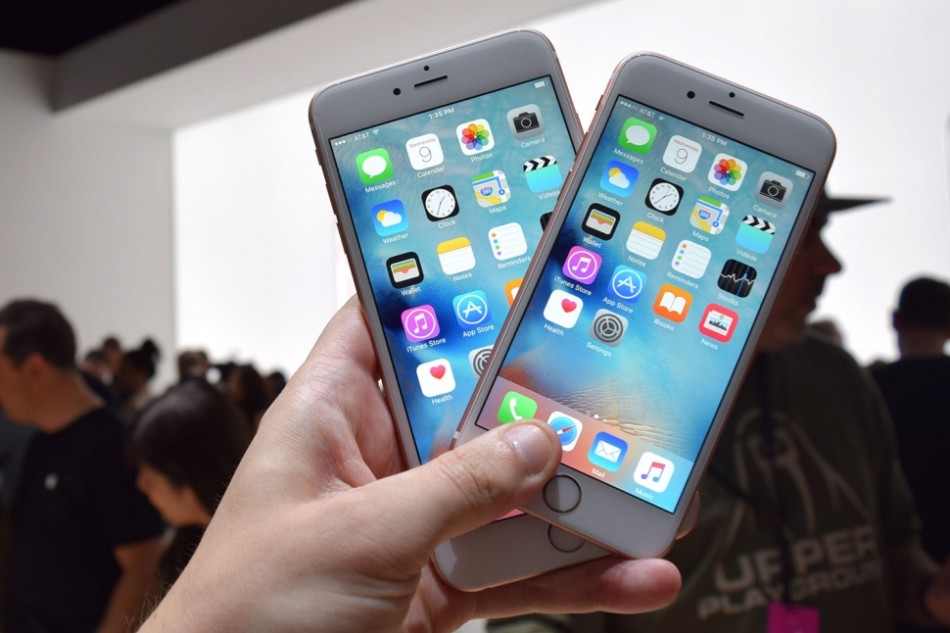 The new iPhone has landed. Sydney residents have been among the first in the world to get their hands on the tech giant’s latest handset – whether it’s the iPhone 6S or larger 6S Plus – with some customers lining up outside the city’s Apple Store for days in an effort to secure a device.

Unusually wet conditions in the Australian city meant a damp start to the day for many waiting outside the store, causing some to seek refuge in tents till the doors opened at 8am. 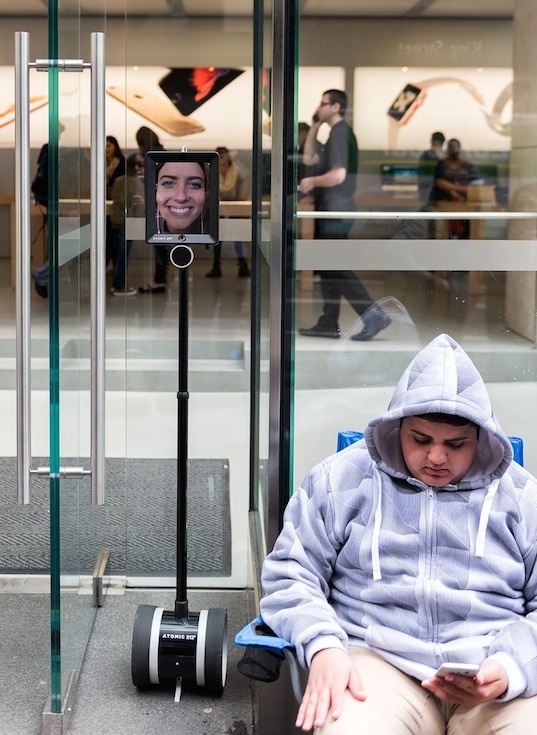 However, one woman keen to avoid the bad weather and uncomfortable nights on a hard sidewalk had the smart idea to send a robot to line up in her place.

In a move that could (but probably won’t) result in future iPhone lines comprising not of humans but instead iPads on poles, Lucy Kelly placed a telepresence robot outside Sydney’s Apple Store before going about her day.

The contraption, which secured a spot close to the front of the line, comprised an iPad (displaying a real-time video of her face) atop a pole affixed to a wheel. From the comfort of her home and office, Lucy was able to see what the robot saw, chat with others in the line, and control the robot’s movements.

Lucy, who works for Sydney media agency Atomic 212, told Mashable, “We use [the telepresence robots] for everything, just to show new technology. It’s a cool demonstration of what the future of technology will be.”

Fortunately no one nabbed the gear in the small hours, allowing Lucy to collect her iPhone from store staff Friday morning.

Related  Apple unveils iPhone 6S Plus, the biggest and most powerful iPhone yet

The iPhone 6S and 6S Plus bring modest improvements to a device that last year saw a much more significant redesign. Regardless, Apple will be hoping the new features, which include better a camera and a pressure-sensitive screen for 3D Touch functionality – launched alongside a new Upgrade Program – will be enough to persuade existing users to switch to the new device and also bring new customers aboard.