Energy drinks are loaded with stimulants and, more often than not, sugar as well. That shouldn’t come as a shock; it’s in the name. So surprise surprise, chugging these things is probably not great for your body. But with headlines suggesting just one can of the stuff could raise your heart disease risk, some Red Bull connoisseurs may already be panicking about their poor tickers.

The results of this latest study are not quite so sinister. What it actually revealed was that drinking a 480-milliliter (16-ounce) can of one particular brand of energy drink could lead to increased blood pressure and a rise in stress hormone levels in healthy adults. These short-term changes could predispose an individual to a higher risk of cardiovascular disease.

The investigation, conducted by Mayo Clinic scientists, involved just a small number of participants: 25 adults with an average age of 29, 14 of whom were men. Their mean body mass index was in the middle of the healthy range (25), none of them were smokers, and as far as they were aware they were not afflicted with any diseases.

The experimental setup was pretty simple. Participants were given a commercially available energy drink (Rockstar) and a placebo beverage to consume within five minutes. This took place on two separate days, the order of which was random, but no further than two weeks apart. The placebo was virtually indistinguishable in terms of taste, color and texture, but it didn’t have any of the stimulants found in high amounts in Rockstar, and other energy drinks, like caffeine and taurine. 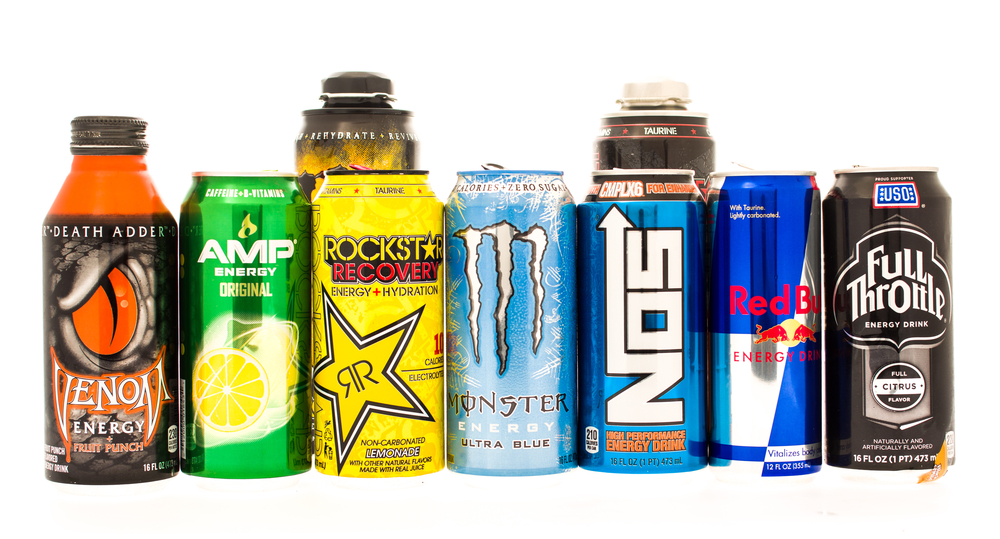 Before each study day, participants were told to fast and abstain from both booze and caffeine. Both before each test and 30 minutes afterward a variety of measurements were taken, including caffeine and sugar levels, blood pressure, and heart rate. They also looked at norepinephrine (noradrenaline) in the blood, a “stress hormone” known to increase heart rate, blood pressure and the release of sugar from stores to prepare you to fight or flee a situation.

As described in JAMA, unsurprisingly, caffeine levels shot up after drinking Rockstar, but not the placebo. While heart rate and blood pressure were within the normal range and similar at the start of both the placebo and energy drink days, average blood pressure increased after consuming the latter, although heart rate remained unchanged in both conditions. Additionally, norepinephrine levels rose after consuming Rockstar, and it is the combination of these two effects that the scientists state may predispose to increased heart disease risk.

We’ve known for a while that caffeine can raise blood pressure, and considering these beverages often contain upwards of 200 milligrams of the stuff, that finding isn’t particularly surprising. And we’ve already noted obvious limitations of the study: a small sample and using only one energy drink. Furthermore, as pointed out by Tracy Parker, Heart Health Dietician at the British Heart Foundation, the study failed to identify what precisely was responsible for the observed increase in norepinephrine and blood pressure.

“It is hard to pinpoint whether it is the caffeine, other stimulants or a combination of ingredients in energy drinks that cause this effect and whether this would lead to any heart problems,” Parker told IFLScience. “However, more research is needed into the effects of energy drinks on the body.”