Get ready for Li-Fi, a technology 100 times faster than Wi-Fi 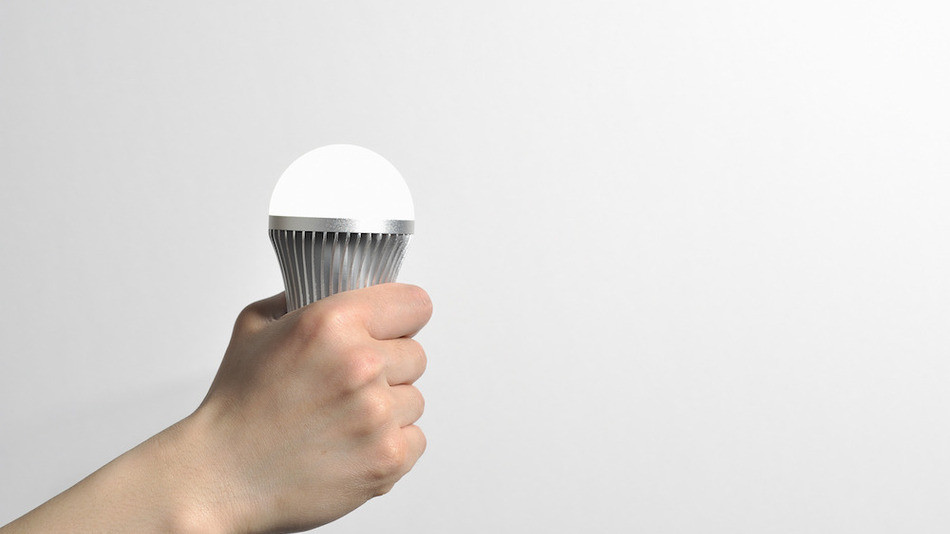 The world might eventually have to shift its reliance on Wi-Fi to Li-Fi, an alternative technology that scientists say can reach speeds of 1 Gbps in real-world use — 100 times faster than average Wi-Fi speeds.

At those speeds, you could download a high-definition movie in just a few seconds.

A company called Velmenni told the IBTimes UK that it took the technology out of the labs and into real-world offices and industrial environments in Estonia, where it was able to achieve those speeds.

Li-Fi transmits data using LED lights, which flicker on and off within nanoseconds, imperceptible to the human eye. It was invented in 2011, and in the lab, has been able to reach a mindblowing224 Gbps.

Unlike Wi-Fi signals which can penetrate walls, Li-Fi is based on light and can’t, so its range is theoretically more limited. However, because of that limit, Li-Fi is also potentially more secure from external sniffing.

Li-Fi also opens more possibilities for smart home appliances. In the future, LED lightbulbs for the home could serve two functions — lighting up a room and helping to create a network in the house for devices to talk to each other.

Besides Velmenni, several companies have already sprung up to bring Li-Fi to customers, likeOledcomm and pureLiFi, the latter established by Li-Fi’s inventor himself, Harald Haas.

Both companies offer kits to early adopters to install Li-Fi networks in the office and home, and pureLiFi claims speeds of 10 Mbps with his current offering.