Apple Introduces The iPhone 6S And iPhone 6S Plus 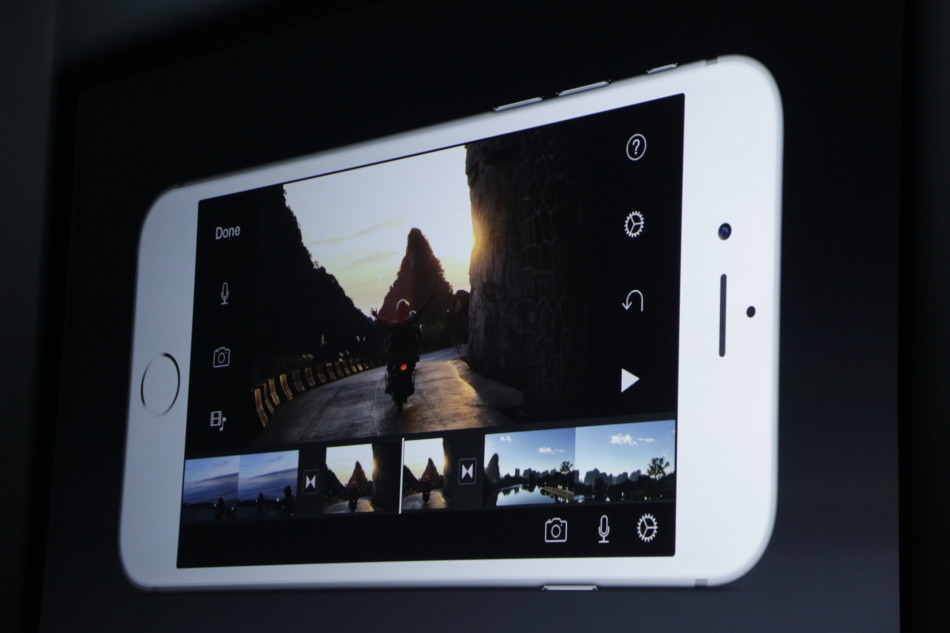 Today, Apple has unveiled the latest generation of the iPhone in the form of the iPhone 6S and the iPhone 6S Plus. Rumors have been swirling for the past few months, with suggestions that Apple would integrate a Force Touch Display, update the devices’ cameras, and use a more powerful processor.

But the moment of truth has finally arrived, so let’s get to it.

As can be expected from an ‘S’ year, the next-generation iPhones don’t look all that different from last year’s models. However, the innards have been significantly tweaked.

Following rumors, the next iPhone will come in a rose gold color, and all iPhone models are made with a brand new Apple custom alloy, the same alloys used in the aerospace industry. The Apple team has also introduced a new type of stronger glass for the display.

Apple has introduced a feature called 3D Touch, which shows an extra dimension to the screen you’re used to. Using Force Touch, which is already available on the Apple Watch and on new MacBooks, users can hold down on various apps to both ‘peek’ and ‘pop’.

For example, you could lightly tap on the content of an email to peek at the content inside, and if you press harder, the content you’re peeking at will pop open fully.

As is standard with Force Touch, the iPhone will offer haptic feedback as a part of the 3D Touch experience.

A few examples of 3D Touch on the iPhone include: lightly tap on the camera icon to get camera options, and press harder to go straight into selfie mode, lightly tap on various app to choose to go into various parts of the app, lightly tap on a flight number and get flight tracking information as a ‘peek’, or Force Touch an address to get a preview within the Maps app. 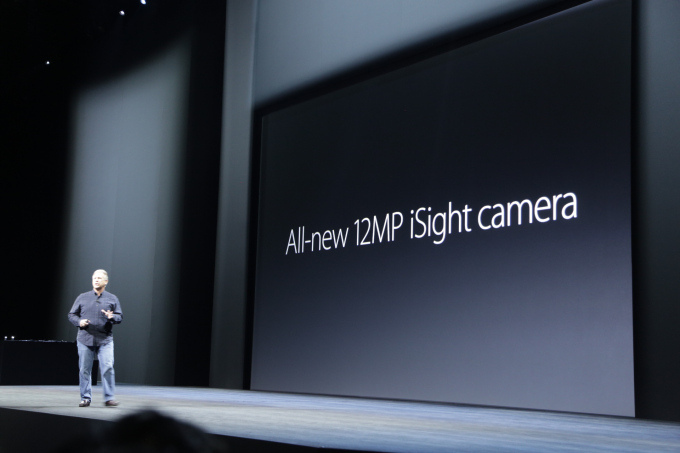 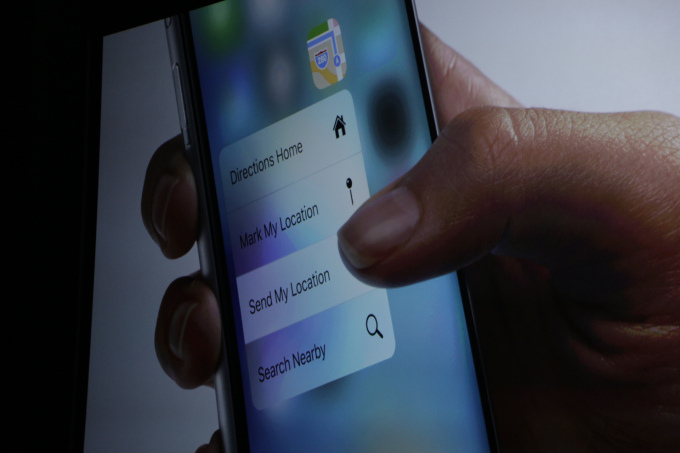 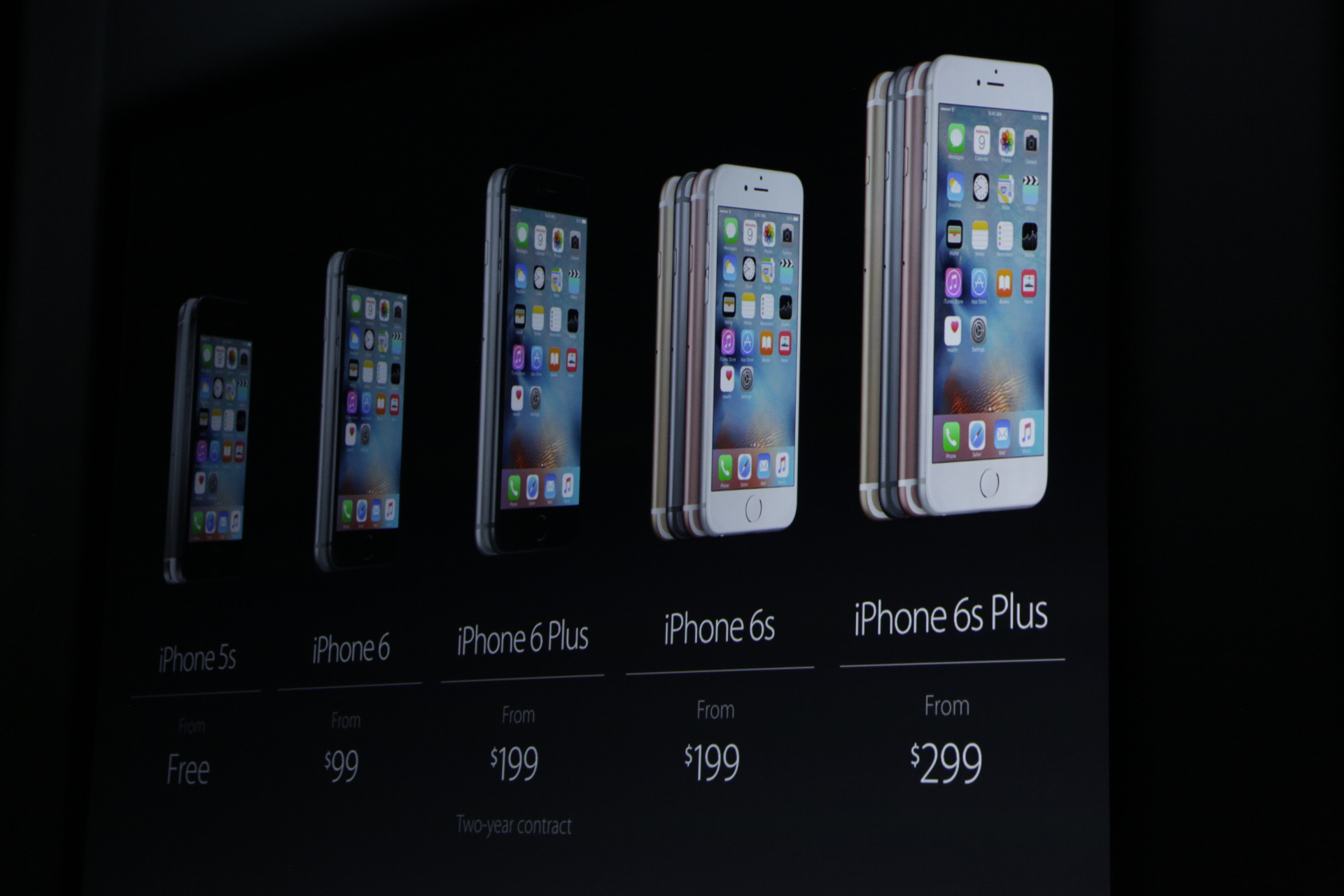 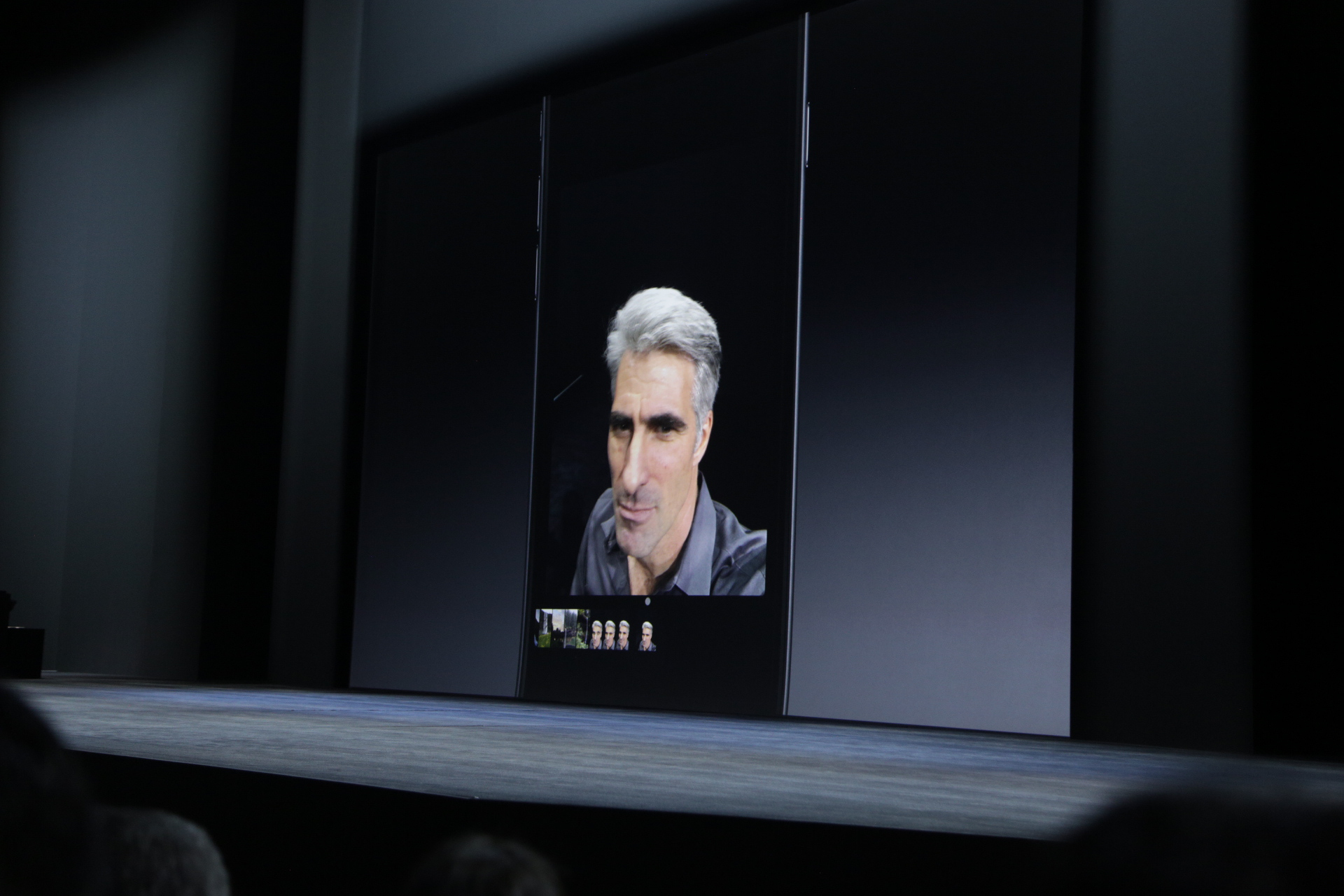 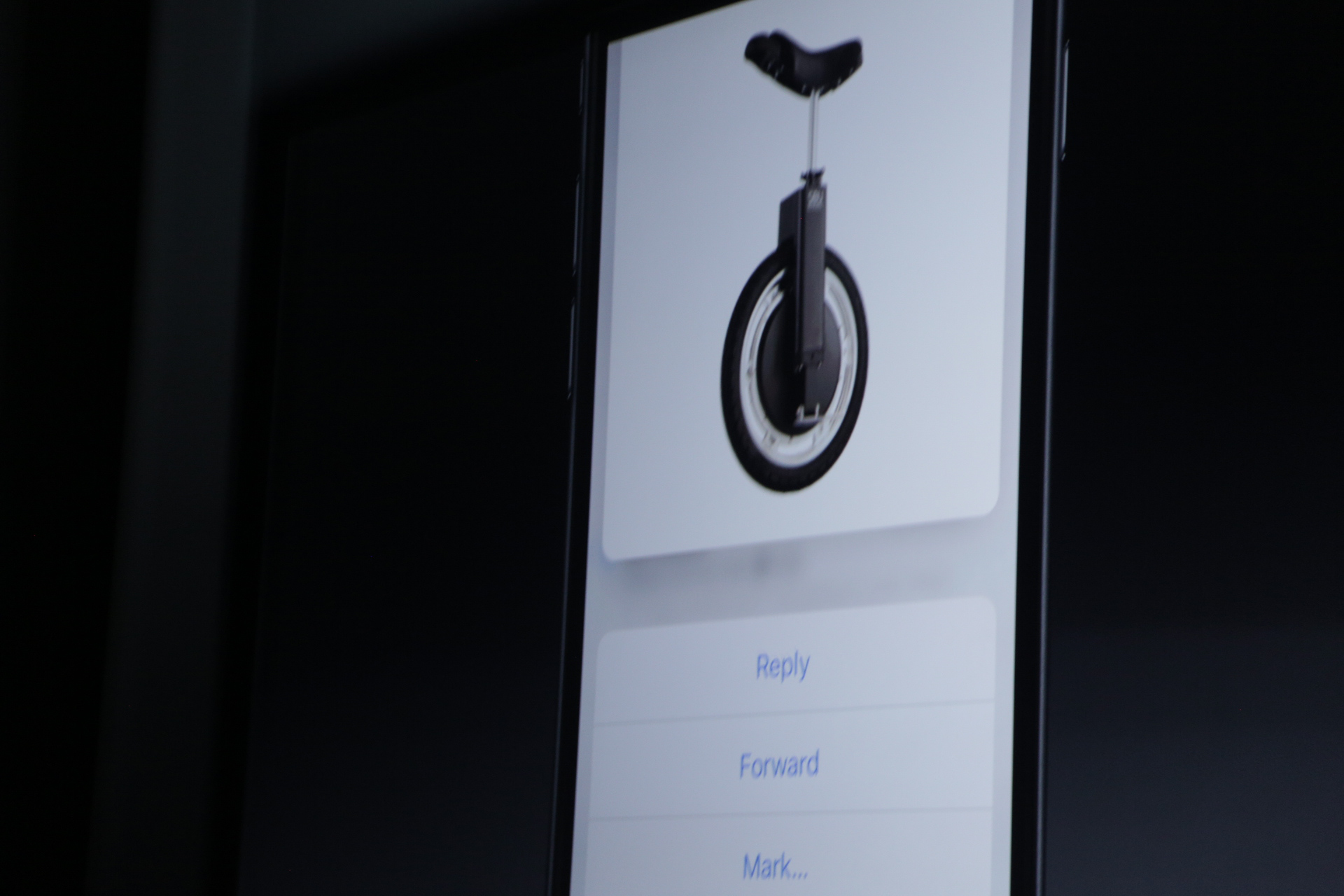 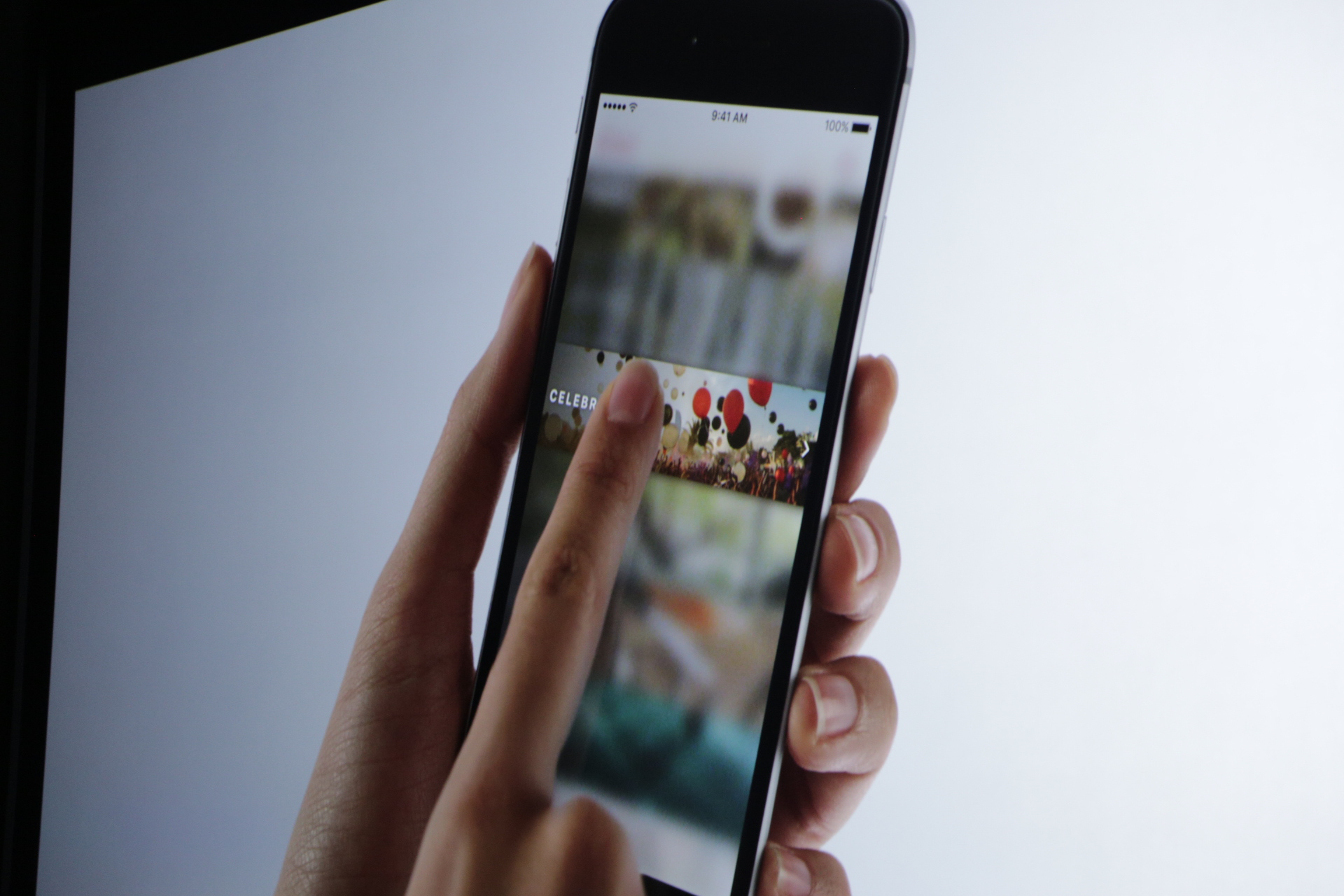 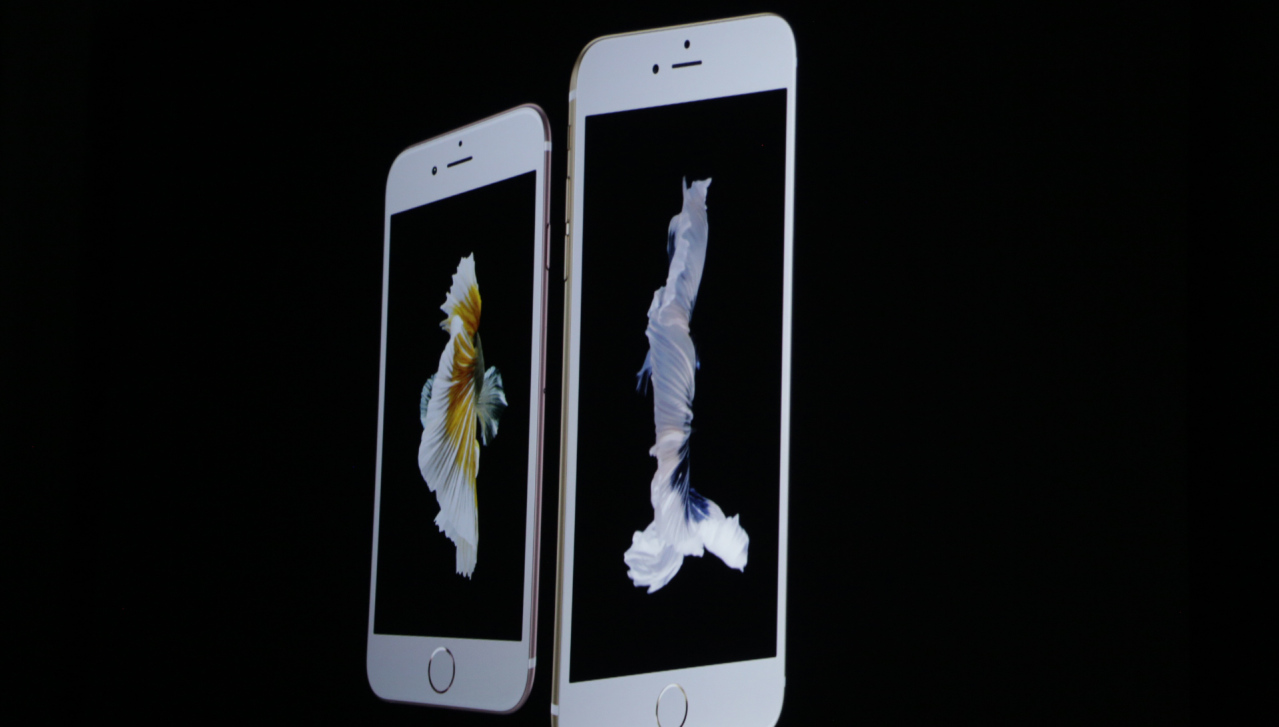 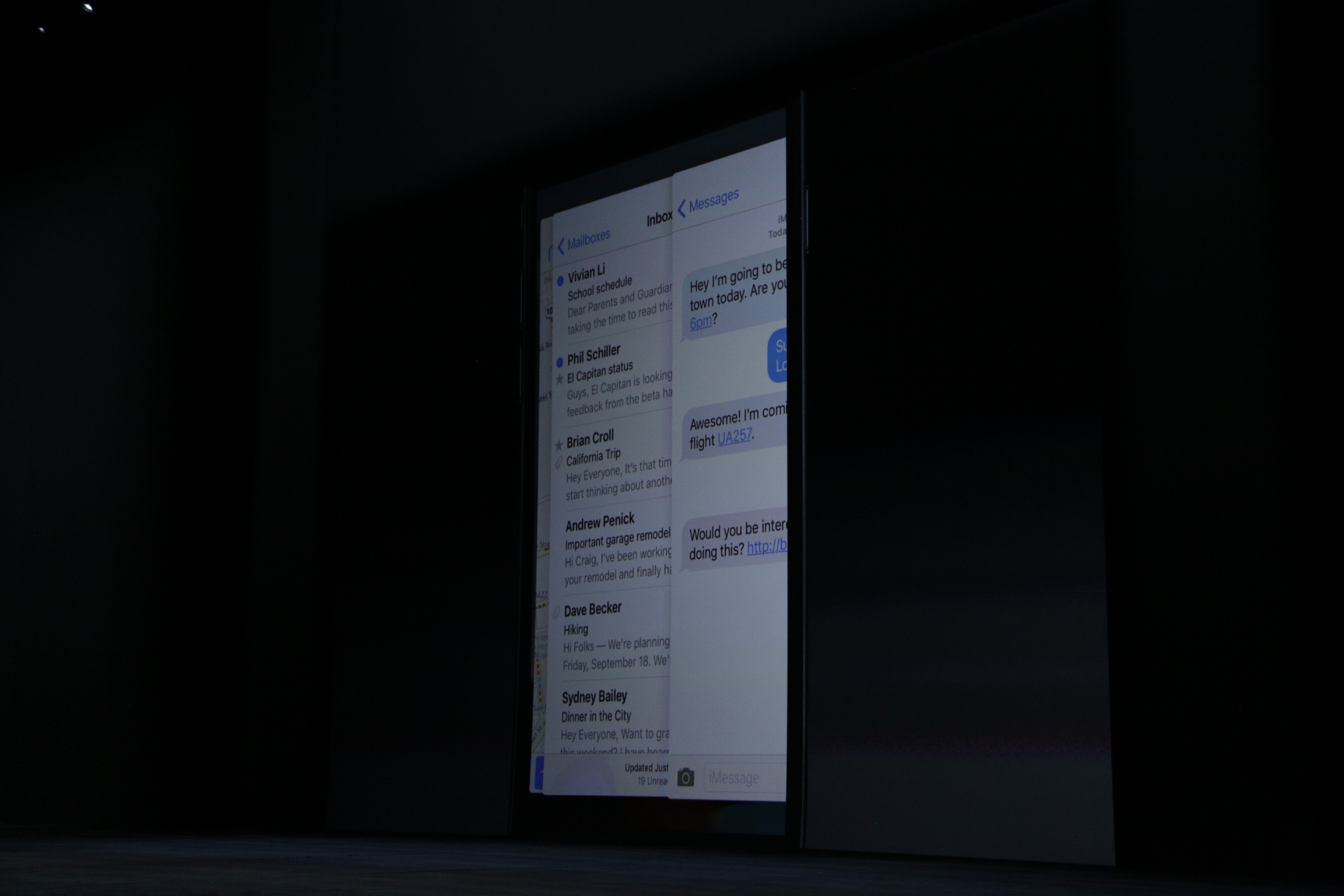 It’s not just default Apple apps that use Force Touch — Instagram, Facebook and others have integrated 3D Touch into their apps to let you peek and pop.

Users can also employ Force Touch to switch between apps instead of using the old double-tap on the home button. Simply Force Touch the edge of the display and swipe between previously opened apps.

This is made possible with the addition of an array of sensors added right under the display.

Alongside the new A9, the new iPhones will feature a brand new M9 coprocessor that is always on, to help detect motion for apps like Health. Thanks to the new processors, TouchID is twice as fast in the new phones.

For the first time in years, Apple is adding more megapixels to the iPhone camera, offering a 12-megapixel camera. That’s a 50 percent improvement from earlier generations of the iSight camera.

The new iSight camera still protrudes slightly from the body of the phone, just as it does on the iPhone 6 and 6 Plus.

Beyond still imagery, the new iSight camera is also capable of taking 4K video, which means each frame has 8 million pixels.

Plus, the front-facing camera has been upgraded to a 5-megapixel camera. And for selfie fans out there, Apple has added a new front-facing flash feature that uses the LED screen to mimic a TrueTone flash that you’d find on the back of the camera. The display also gets 3X brighter right at the moment of capture (similar to Photo Booth on OS X) so that there is enough light for your Kardashian-style shots. 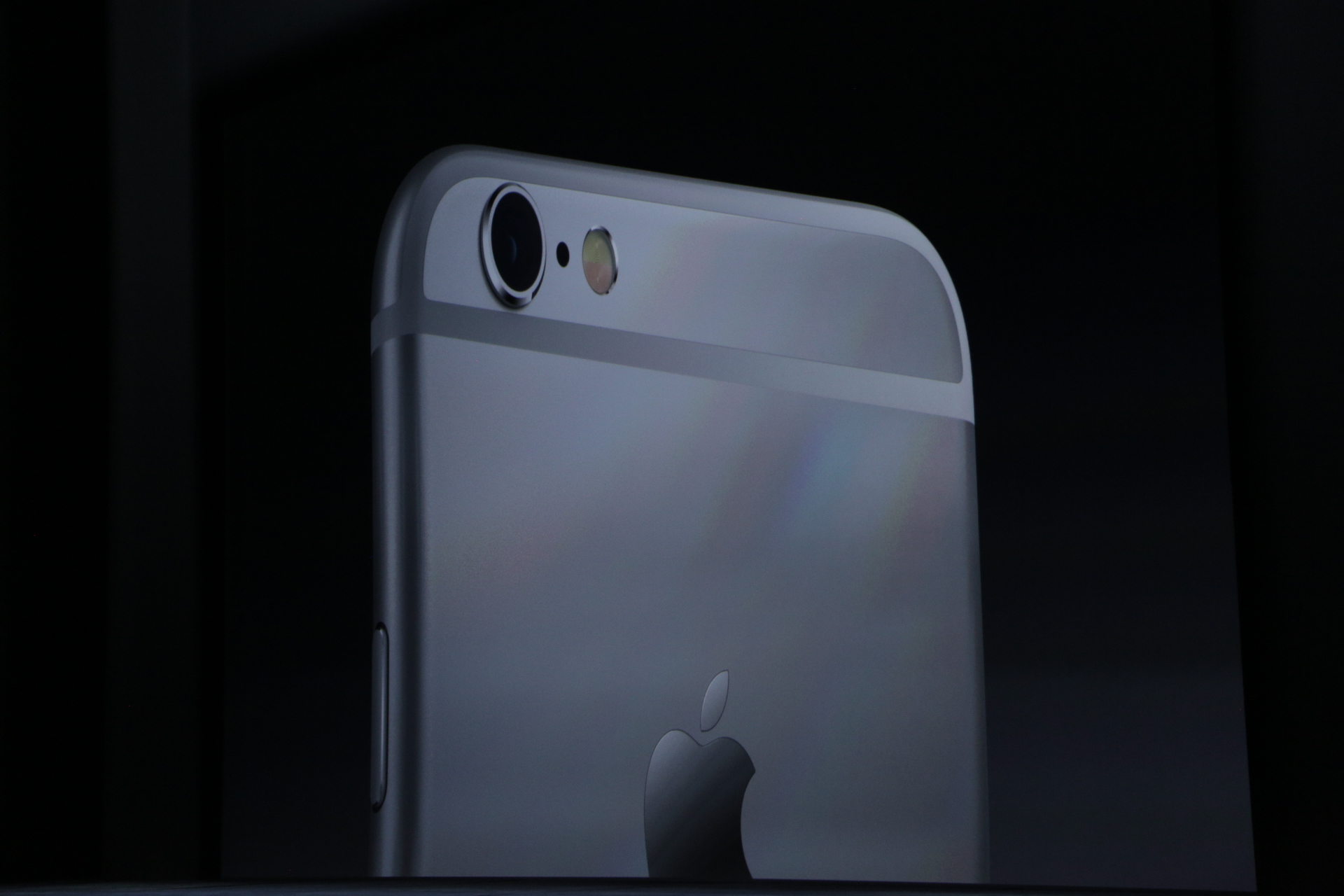 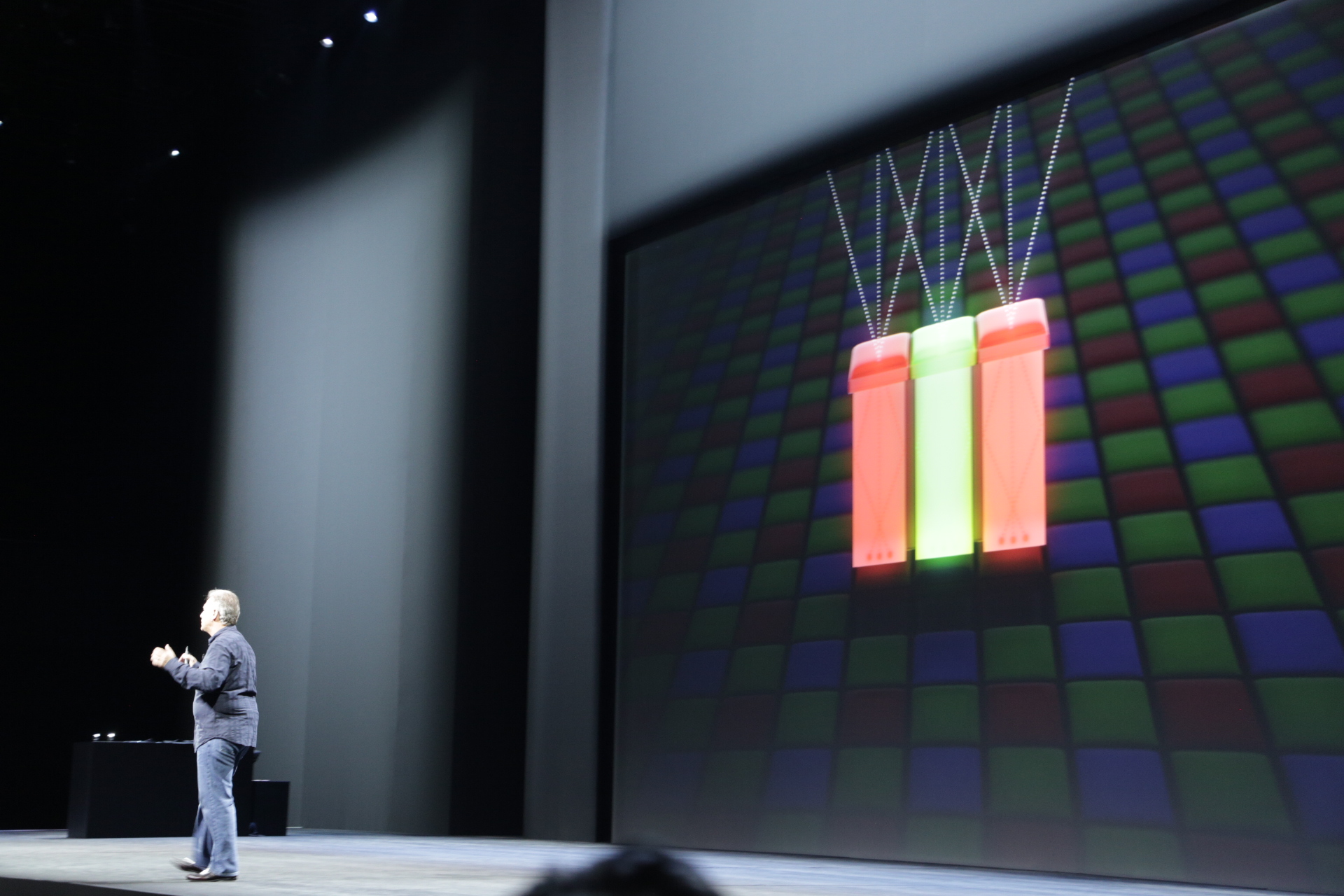 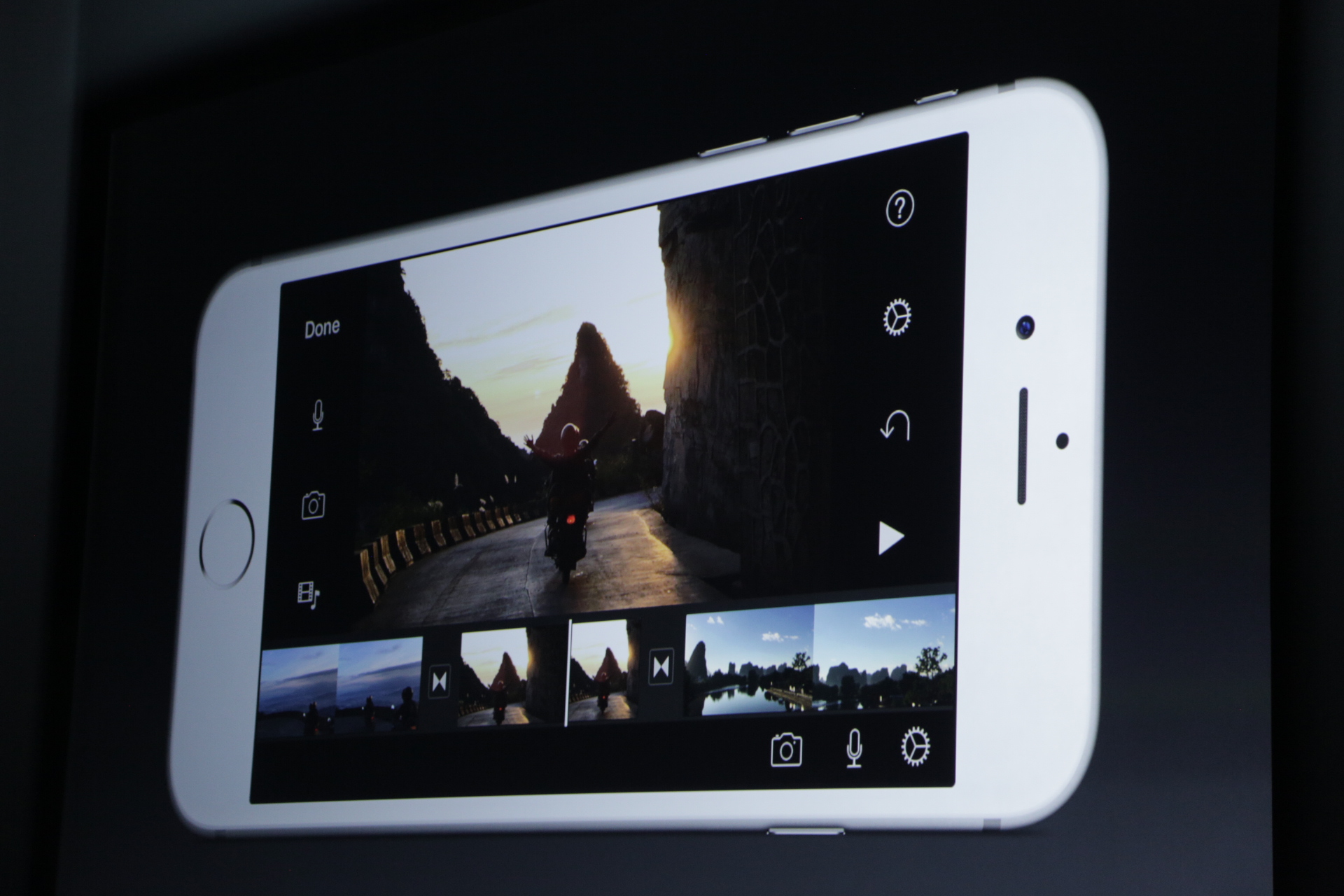 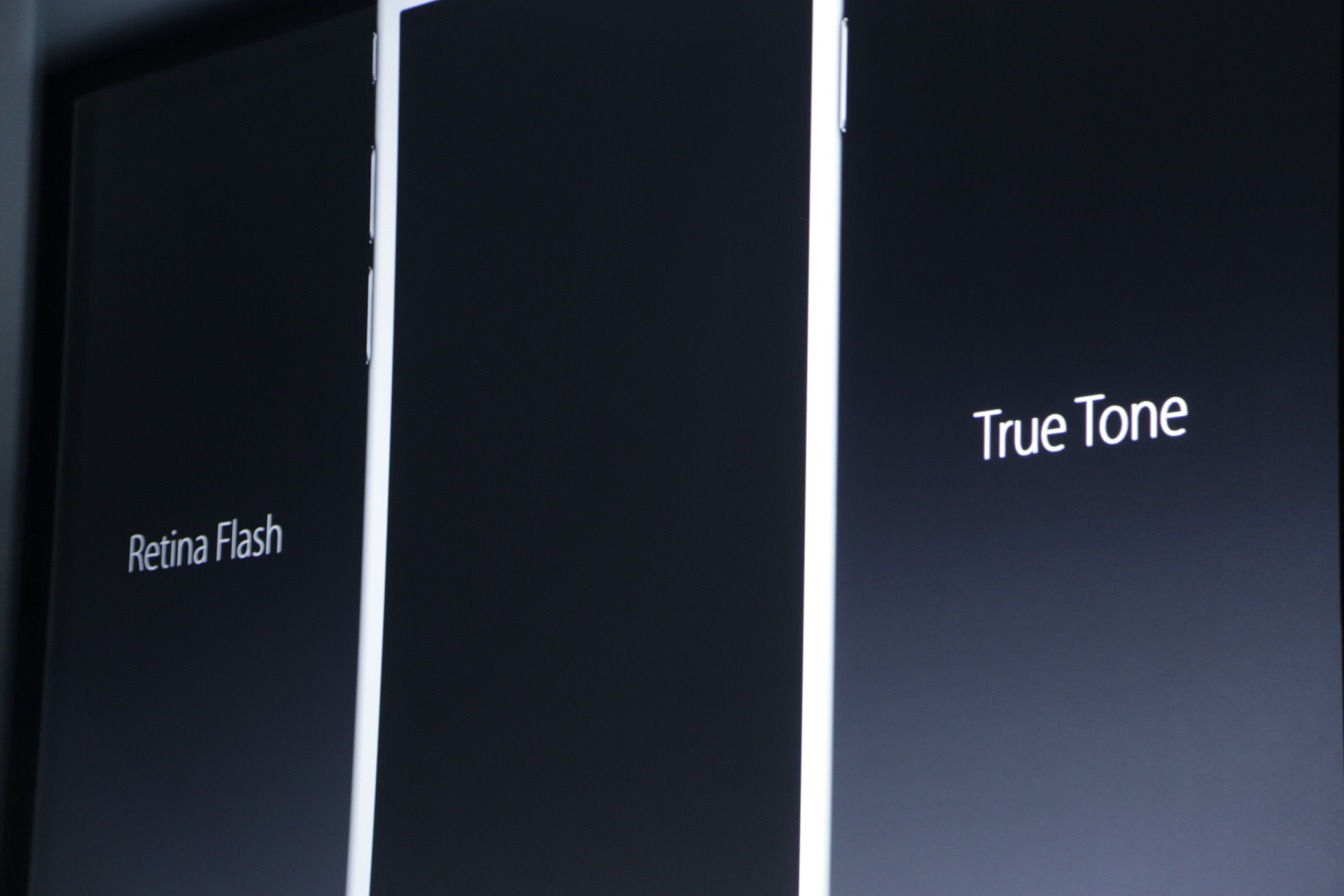