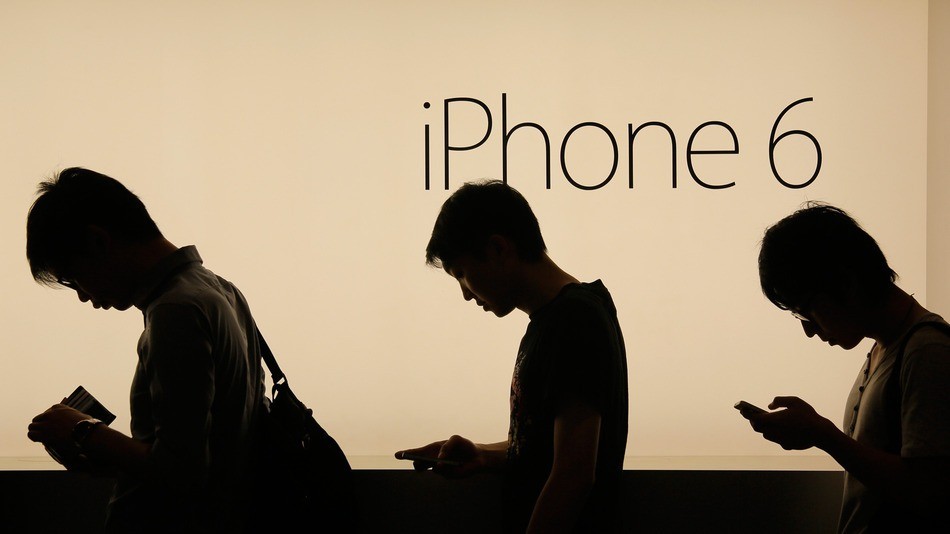 We’re right in the middle of new iPhone rumor season, and today’s is a big one. Apple is said to be announcing its next iPhones — likely the iPhone 6S and 6S Plus early in the second week of September, according to Buzzfeed’s reliable John Paczkowski.

The report, citing anonymous sources close to Apple, said the event would take place the week of Sept. 7 and pinned it down to Sept. 9. However, Mashable has observed that Apple typically holds its iPhone events on Tuesdays, making it likely that the event is actually on Sept. 8.

If you follow Apple’s established pattern, you can take an educated guess at what some other important dates might be. The company’s next-gen mobile operating system, iOS 9, may debut the following Wednesday, on the 16th. The iPhone 6S and 6S Plus may launch two days later, which would be Friday the 18th.

Apple is on an “S” year with its iPhones. That means they’re likely to maintain the same overall design, but pack upgraded internals. The company is expected to add Force Touch pressure sensitive touch screens, bump the camera resolution up to 12MP from 8MP and adopt a more durable type of aluminum currently used in the Apple Watch Sport.

The event won’t be limited to iPhones, if the report is to be believed. A new, slimmer and faster AppleTV may make its debut at the same event. A previous report indicated the upgraded television streaming box would include a speedy A8 chip, a new remote with built-in touchpad, Siri integration and, most importantly, an app store to draw new content from.

Apple may choose to unveil the long-rumored iPad Pro — a larger iPad with a 12.9-inch screenaimed at business and education industries — but new iPads are typically announced at a separate event in October.