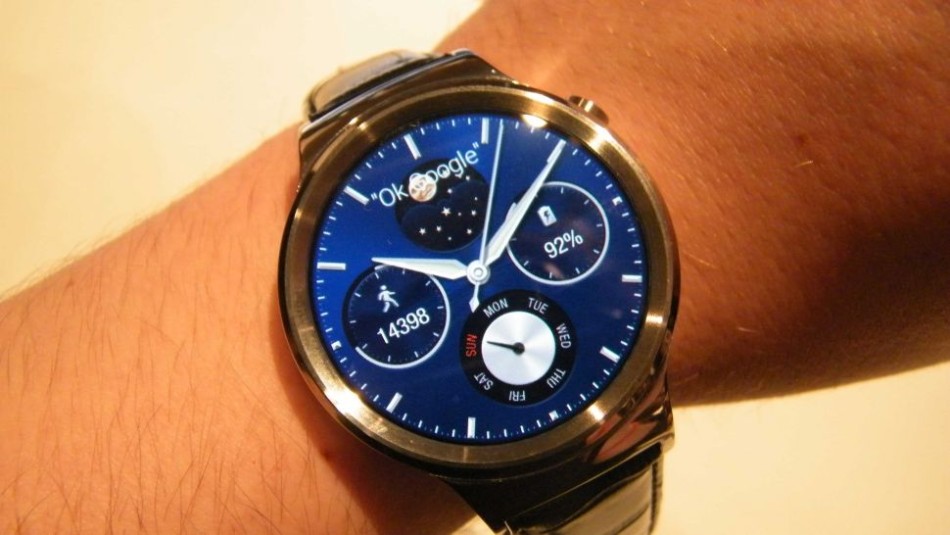 Huawei entered the smartwatch game back at Mobile World Congress in March – or at least it announced its intention to.

One of the main highlights of the Chinese manufacturer’s press conference was the announcement of the Huawei Watch, but the caveat was that it wouldn’t be coming soon.

However, one of Huawei’s US sites now states, “It’s right around the corner” with a picture of the Huawei Watch right next to it.

Are we there yet?

You can throw your email address into the box on the site to get updates on when it’ll be coming. The wearable has already passed FCC certification so it’s likely the watch is launching very soon.

As for the rest of the world, we don’t know exactly when it’ll be launching. We’ve put our feelers out to try and find out when the watch is landing.

The Huawei Watch is the company’s first attempt at producing a wearable using Google’s Android Wear operating system, and the focus has been very much put on the styling.

The Huawei Watch comes with a 1.4-inch AMOLED display and is the first Android watch (so far) to boast sapphire glass – the super tough material that has become an, ahem, watch-word for durability in the display world.

A screen resolution of 400 x 400 with 286 pixels per inch, makes it the highest resolution Android Wear smartwatch available to date, although with no firm release date there is certainly a window of opportunity for the rivals to squeeze into. 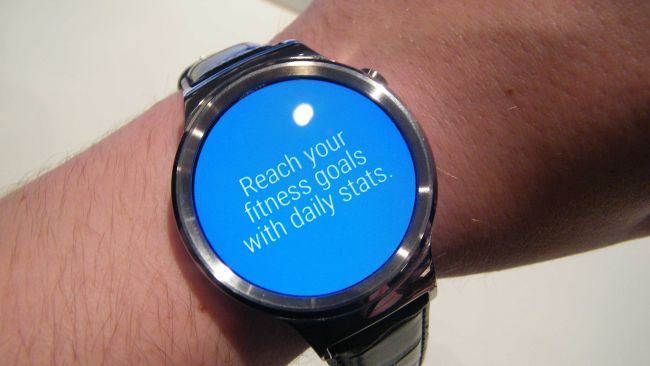 The design is similar to the Moto 360 and LG G Watch R with a round watch face and a 42mm diameter. It is made with a stainless steel uni-body that is corrosion and scratch resistant. 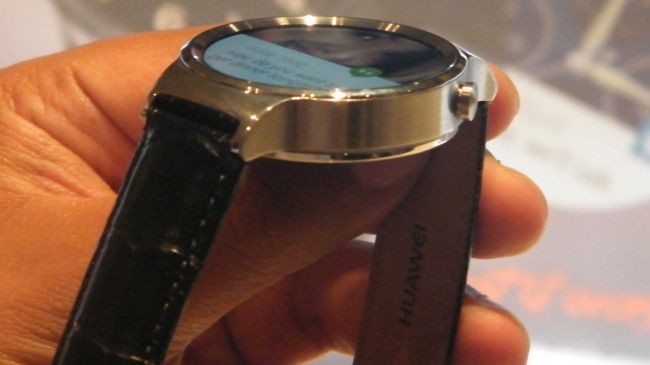 On the top right at a 45 degree angle is a crown – designed to be more practical when operating on our wrist – and it works as the power button on the watch. The lug width is similar to designer watches at 18mm, allowing a great choice of third-party straps. 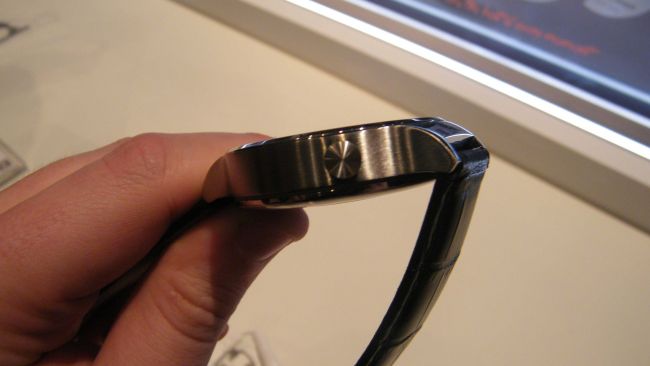 The bezel around the smartwatch’s display is particularly thin giving it a more premium feel than say the LG G Watch R and the fully circular screen gives it an edge on the Moto 360. 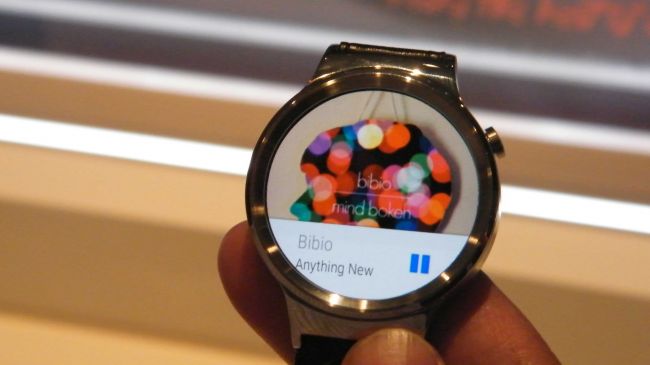 Our hands-on period was restricted to a demo mode of Android Wear that was running a series of apps on repeat meaning we didn’t get time to try out the software at all. 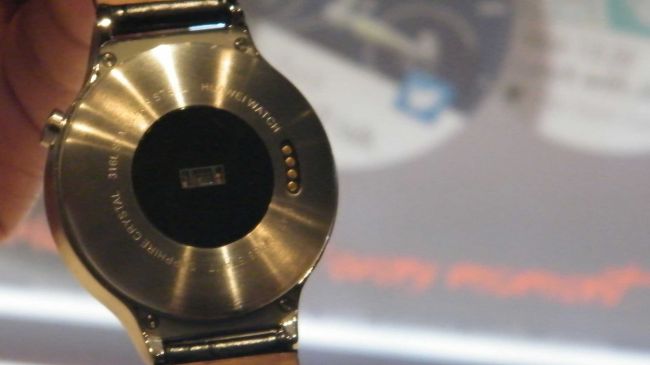 During our brief hands-on time with the watch everyone present was asked not to wear it due to “security reasons” so we can’t tell you how it feels in situ on your wrist right now.

We can say that the strap itself feels like a good quality leather and the uni-body is one of the thinnest we’ve seen on a smart watch so far (but still not what you’d call ‘thin’). 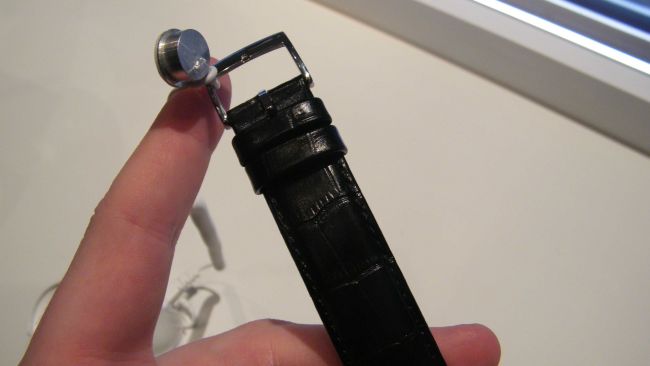 Overall the design is stylish and premium – it’s definitely one of the best looking Android Wear offerings on the market.

The Huawei Watch will be available in gold, silver and black with a variety of different straps made of either leather or metal, with different sizes available for both men and women.

Without seeing the watch running the full version of Android Wear and being able to attach the strap around our wrist we wouldn’t like to judge the watch just yet.

Related  Porsche has unveiled the sexiest electric concept car ever

We have no details of what the watch will be running under the hood either, but we’re cautiously optimistic about the Huawei Watch so far.

Huawei has yet to reveal a firm release date for the wearable but it will be available in certain territories from mid-2015.