Google releases an even smarter Nest thermostat into the world 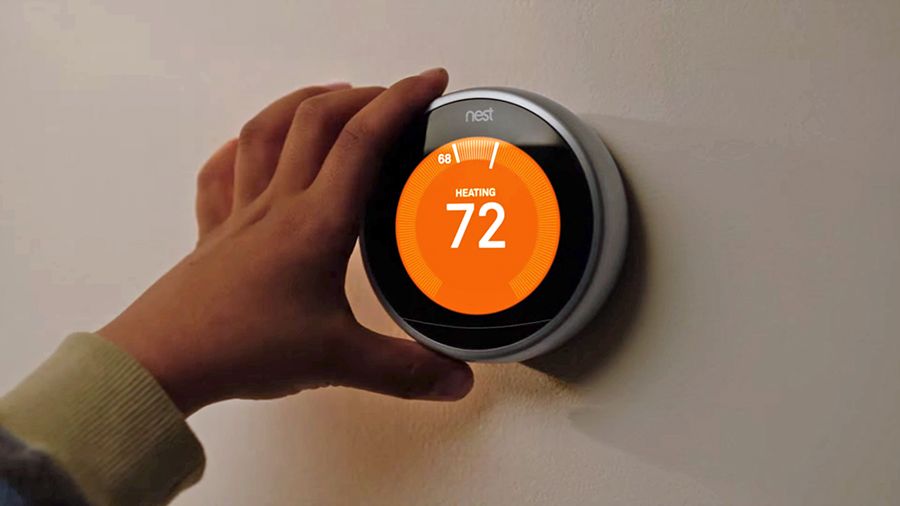 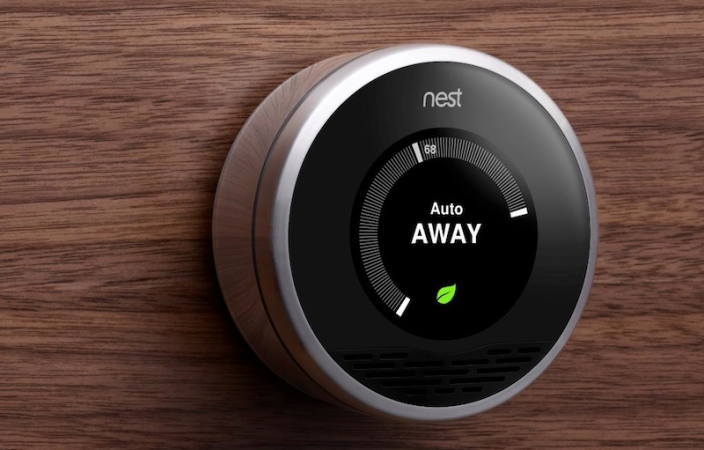 Google has released a new version of its Nest thermostat, and while the changes aren’t all that dramatic, it makes the smart home device a more compelling buy than ever.

The overall size is the same but the screen is now 40% bigger and packs in 25% more pixels – handy when you’re trying to squint at the temperature reading from the other side of the room.

And speaking of long-distance viewing, there’s a new Farsight feature that lights up the display when you walk in the room, just in case you were wondering exactly what the current setting was.

Heads up for your heating

Also new is a Furnace Heads-Up feature designed to alert users when abnormalities are detected with heating patterns. It’s essentially a diagnostic test for your heating system and it’s going to roll out to the first and second generation Nests as well.

In the US the new Nest sticks to the same $249 price (around £163, AU$356), with the second-generation model dropping to $200 (around £131, AU$286) if you don’t mind a smaller screen. International availability and pricing has yet to be announced but shouldn’t take long.

Google is also promising that the new Nest is even smarter at learning from your heating habits and can set up a personalised schedule in just a couple of days. As always, everything can be controlled via smartphone too.