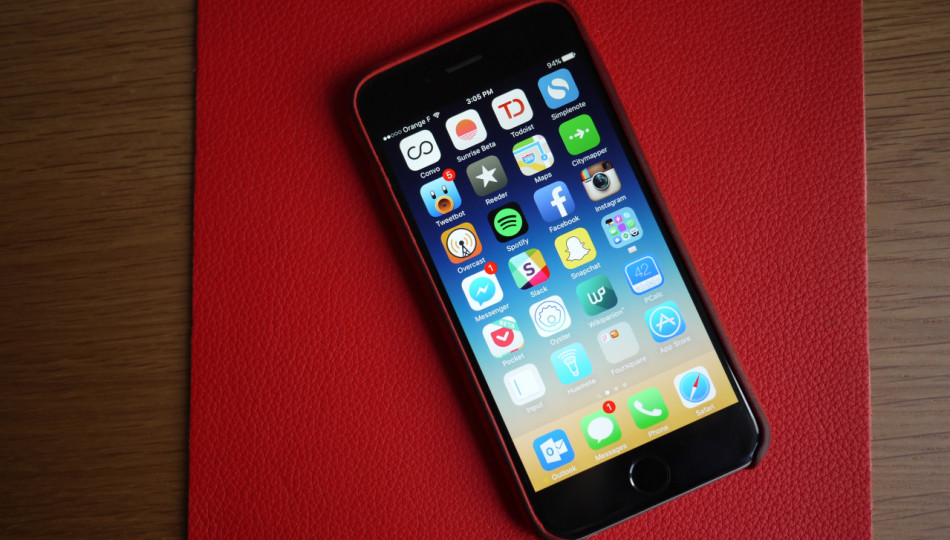 Apple fans have been criticizing Android for years, fighting back against “walled garden” claims by suggesting that Android’s open nature makes it far more susceptible to hacks and malware. This is indeed often the case, but if you think Apple’s closed iOS app ecosystem isn’t also vulnerable to attacks, think again. Millions upon millions of iPhone and iPad users were affected by a major App Store hack that was just uncovered, and now we have a list of some of the apps that have reportedly been infected with malware.

Here’s the bad news: There are some very popular apps on this list, and the odds are pretty good that one or more of them are on your phone right now.

As was reported early Monday morning, Apple has confirmed that the App Store suffered its first ever large-scale attack. Apple confirmed the hack after multiple security firms reported finding malware called “XcodeGhost” in a number of apps that were being distributed on the App Store.

We covered the attack earlier, and you can find more information in this post.

Since the details of the attack were made public, a partial list of apps infected with the XcodeGhost malware has been published by security researchers at Palo Alto networks. This list doesn’t cover all of the infected apps, but it does include quite a few of them.

Long story short, if any of these apps are on your iPhone or iPad right now, you should probably uninstall them until the developers confirm that the coast is clear.