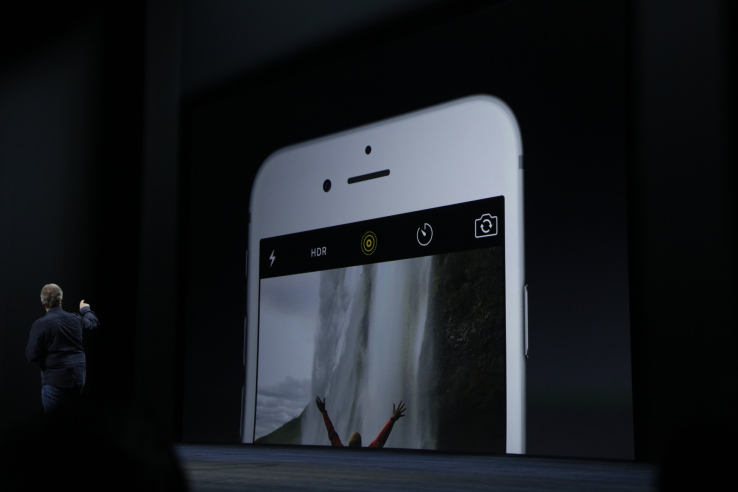 Alongside the introduction of the new iPhone 6S and 6S Plus smartphones, Apple today showed off a new way to shoot photos with these devices, which it’s calling “Live Photos.” The feature, which lets you snap photos that then animate like GIFs, takes advantage of the devices’ support for Force Touch. That is, the images appear still, but when you press down on them, they begin to animate and come to life.

Sound familiar? It should be – and not just because of the Harry Potter-like feel to these images.

In fact, the idea for this sort of functionality has been seen before in other smartphones. As you may recall, Nokia last year introduced a similar feature in its Nokia Camera app on the Lumia 930 which it referred to as “Living Images.”

Despite the similarity, Apple’s implementation means the feature has the chance for broader adoption. As the company not-so-humbly bragged today, the iPhone grew at three-and-half times the rest of the industry and its latest model, the iPhone 6, is the most popular ever.

Live Photos is the sort of addition that will appeal to those who want to have more fun with their photos – especially younger users. Animated GIFs are still hugely popular with this demographic, who post images like this regularly to social networks like Tumblr and Twitter. Even Facebook caved this year, and finally allowed users to post GIFs to their Timeline.

Littler kids will love this, too and will now have another reason to beg to play with mom or dad’s iPhone. And it’s certainly no coincidence that Apple’s demo of this included a kid.

Related  This might be the iPhone 7 of our dreams 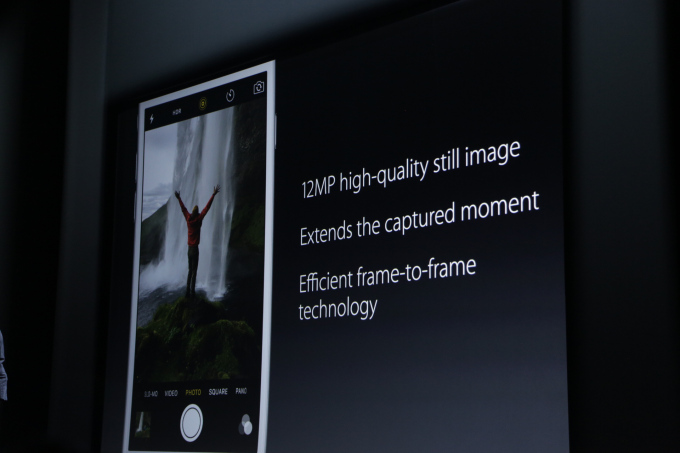 But Apple’s Live Photos are not really GIFs. Instead, they’re  animations made up separate 12 MP high-quality still images. (GIFs, meanwhile, are usually low-res things.) Apple explains that the images, which feature efficient frame-to-frame technology, are meant to extend the captured moment in a new way. They’re something in between a still photo and a video. If anything, it’s a lot like scanning through the photos you took in burst mode.

To capture a Live Photo, you’ll take a photo as you normally would. iOS 9 will automatically capture a second and a half of animation on either side of your snapshot.

After you’ve created a Live Photo, you can set it as your Lock screen wallpaper, thanks to the new iPhones’ support for animated wallpapers.

Apple didn’t mention how users could share Live Photos once they’re captured, but its i 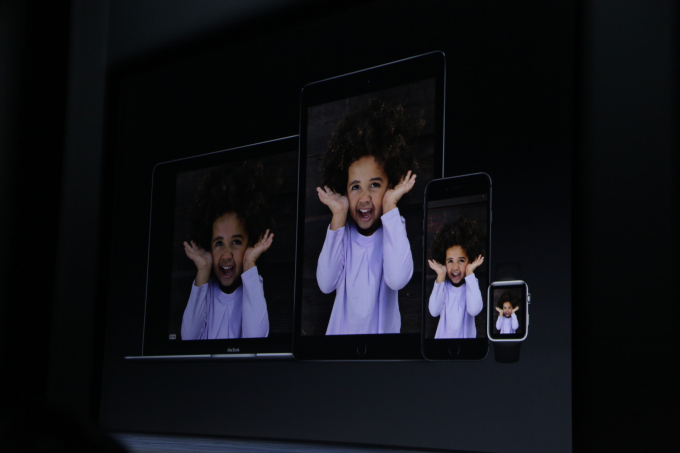 Phone 6S product page does indicate there is a limitation to this technology for now. The website notes that “you can view Live Photos on your other Apple devices, too.” There’s no mention of being able to share to those who have other smartphones or social media, however.