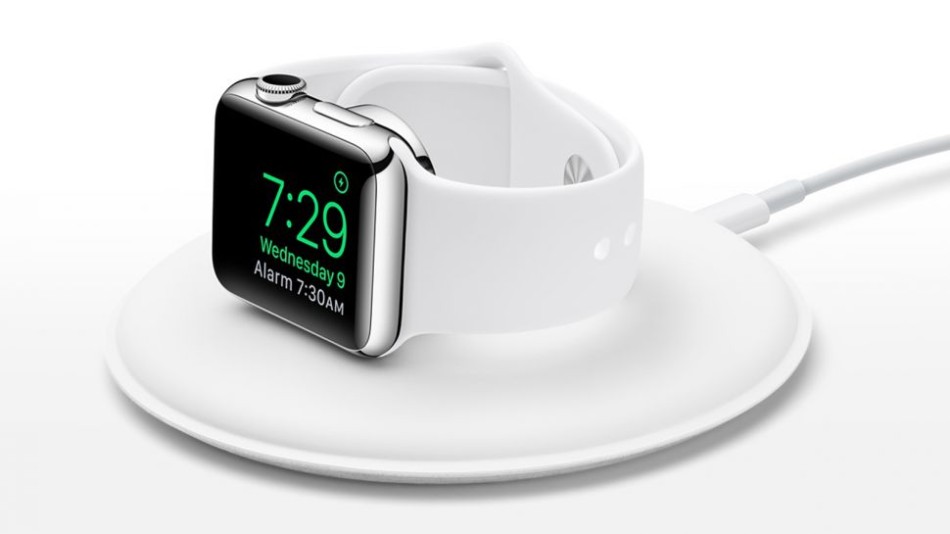 Apple has just released its first official charging dock for the Apple Watch – and it’s going to take up a bit of space on your bedside table.

We saw it leak yesterday, but now Apple has confirmed it’s real. The new charging dock looks to be the size of a CD with a middle part you can flip up and sit your Apple Watch against to juice it up.

You plug the cable from the box into the side of the charging pad and it’s good to go. As per Apple’s style, it all looks quite minimalist.

Before today, you could only buy third-party charging docks, and those only started coming out after the watchOS 2 update introduced Nightstand mode.

So far Apple has it on the US site for $79.99 (about AU$113) and it’ll be in stores on Friday. Charging your fancy smartwatch in style certainly doesn’t come cheap.

In the UK it costs £65, but so far there’s no sign of a link to buy it on the UK site, so for now we’re not sure when it will arrive the other side of the pond. 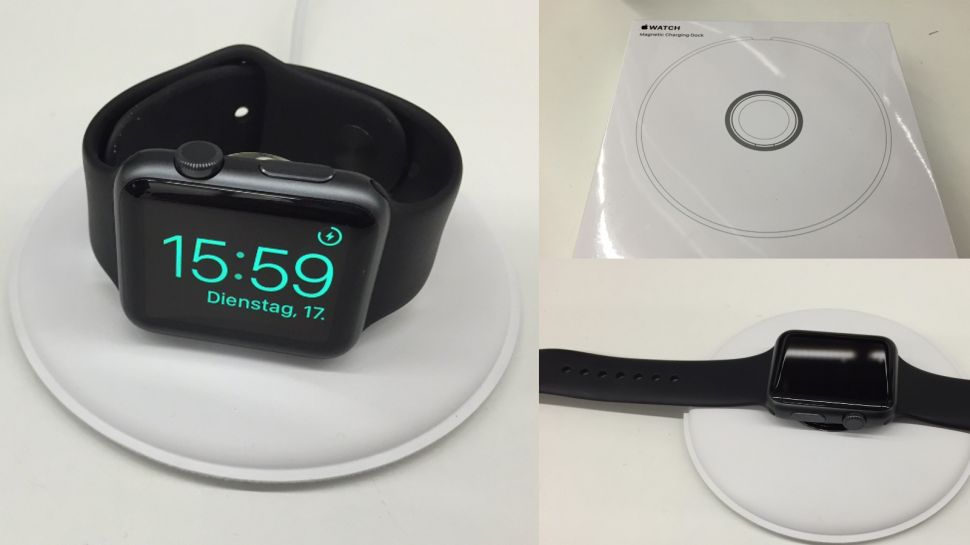