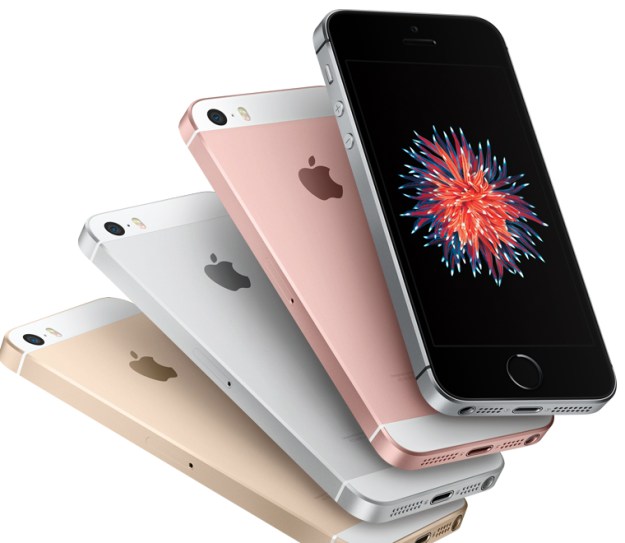 It finally happened. On Monday, March 21st 2016 A.D., Apple launched the affordable iPhone you’ve wanted all along. The iPhone SE is a beautiful all glass and aluminum smartphone that is as powerful as the iPhone 6s and as compact as the iPhone 5s… and it starts at just $399.

At that price, the iPhone SE should easily make it to your smartphone wish list. And what’s more, there’s really no excuse for you to even consider a mid-range Android handset anymore.

No matter what mid-range Android phone you end up choosing, it won’t offer you a better experience than the iPhone SE. Don’t believe me? Just check the many distinct performance comparisons between iPhones and Android phones, like theiPhone 6s and the Galaxy S7, with the latter being the top Android smartphone that money can buy right now.

In each and every test, the best Android handset ouclassed by a handset that should be inferior when comparing specs.

I’ll say again that the iPhone SE is an iPhone 6s in iPhone 5s’ clothing. Just $399 gets you the same stellar performance of the iPhone 6s. The only thing that’s missing, really, is 3D Touch support and a bigger screen. So if you think about it, it’s likely that the iPhone SE will significantly outperform any mid-range Android smartphone you might be considering, and it’ll beat Android flagship phones in performance tests as well.

Sure, hardcore Android fans will be correct to say that there are plenty of excuses for remaining loyal to Android rather than switching to iOS: you can customize Android to meet your needs, and you might have invested money in Google Play purchases, premium apps included.

But if your only reason for choosing a mid-range Android handset is related to your budget, then just don’t do it. Go with the iPhone SE instead.