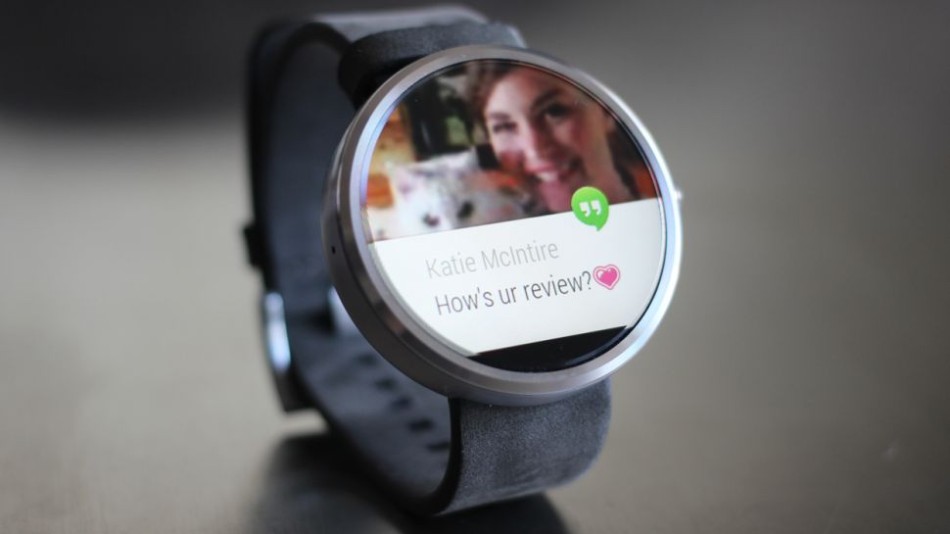 Android Wear has just launched on iOS meaning you can connect up certain Android Wear smartwatches with the iPhone, allowing it to work just like it does with an Android device.

At the moment it’s restricted to the LG Watch Urbane, with the Huawei Watchand ASUS ZenWatch 2 set to be compatible when each launches – but that hasn’t stopped us from experimenting.

We decided to try out the Moto 360 with an iPhone 6 even though we’ve been explicitly told it’s not compatible. Turns out, it actually works – you can connect your Moto 360 up to iOS but functionality is limited to the point we would’t recommend doing it.

There’s no maps, you can’t answer calls on it and you can’t reply to messages either. Everything you really want an Android Wear watch to be able to do isn’t working.

It also seems to be a massive battery drain as well, eating away at our life on the device much more than usual. If you do still want to try out your smartwatch with the iPhone you can find out how to do it here.

However we wouldn’t recommend it unless you’ve got an LG Watch Urbane – that’s the only watch you’re going to get any good functionality with.