Apple may be discontinuing the 11-inch MacBook Air 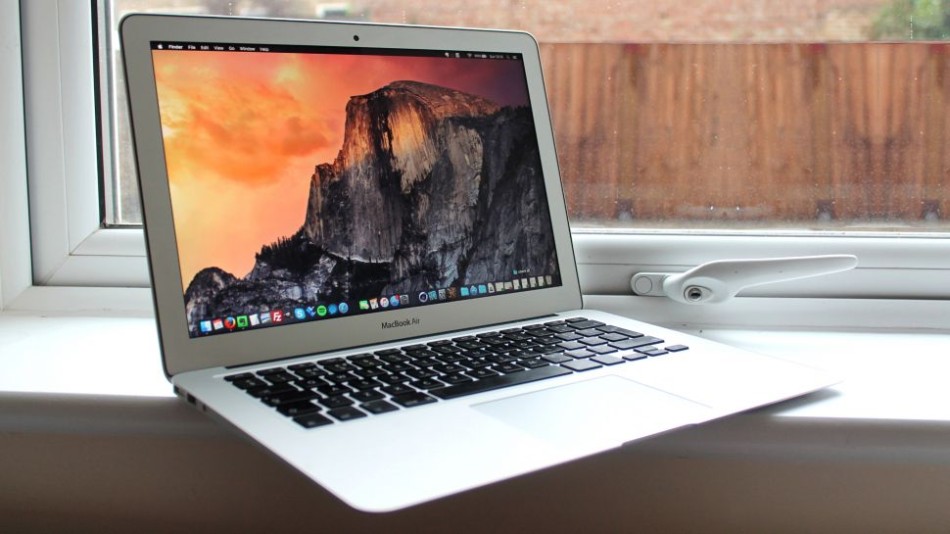 If you’re in need of a lightweight 15-inch notebook, Apple might soon have you covered. Rumors have surfaced that Tim Cook’s team is planning to ditch the 11-inch MacBook Air in favor of a larger format laptop.

The rumor, which comes via a Chinese news site, says Apple will be keeping the 13-inch MacBook Air models, but it will ditch the 11-inch version in order to clear a path for the 12.9-inch iPad Pro, according to the news outlet’s sources.

What’s in the MacBook Air?

Apple has gone out of its way to market the iPad Pro as a productivity device that can replace your laptop. Given its dimensions and light weight, it’s likely Apple views the iPad Pro and the 11-inch MacBook Air as direct competitors.

Rather than produce two devices with similar target demographics, Apple could launch the 15-inch MacBook Air in order to capitalize on notebook users who require large-format screen real estate, but don’t need the premium features included in the high-end MacBook Pro.